“INSCRIPTIONS“ 2017
(selected works, out of which some have been presented in separate shows)

INSCRIPTIONS is a series of work floating around concepts like individual and collective memory, artificial and natural (im)materia, the movement and manifestation of ideas, signs, traces, undefinable objects, perception, interpretation, subjectivity, the space where inner and outer reality merge, structures within the unconscious and questions concerning evil and good. Influences are partly derived from the psychoanalysts Jacques Lacan’s and Ludwig Igra’s theories on signs and symbols – an interest which I also worked with in my previous project Symbolon / Diabolon. Other inspiration comes from earlier favourites such as The Three Ecologies by Félix Guattari and Walter Benjamin’s writings on the fragment and flânerie – something I also delved into in the beginning of the process with INSCRIPTIONS when I moved calm and aimlessly in the borderlands between land and cityscape, where I caught sight on fragmented elements which evoked multilayered wordless – yet clear – associations in my mind. Simone Weil’s notes on evil, suffering, peace and the sacred has also affected the content of INSCRIPTIONS. 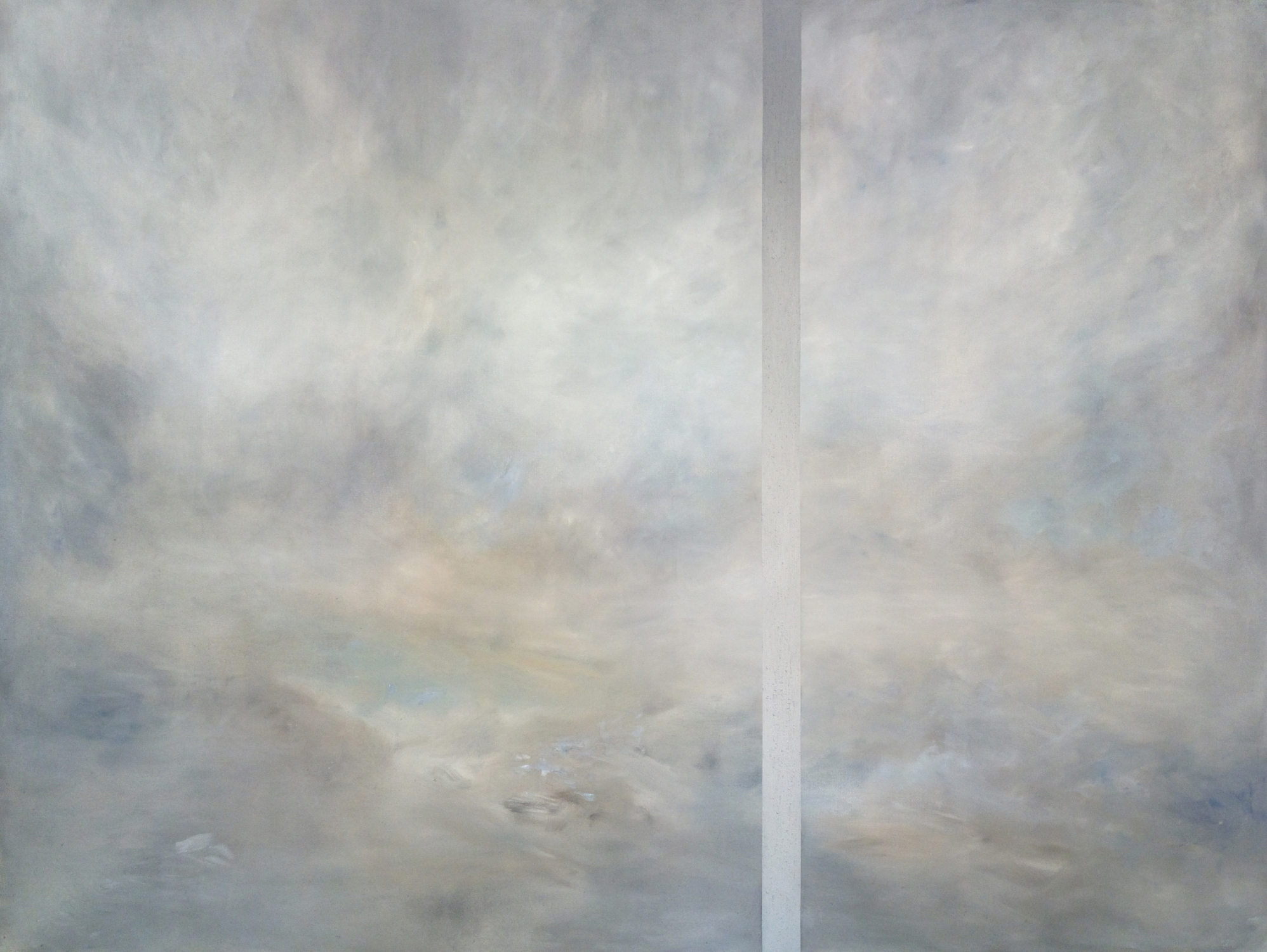 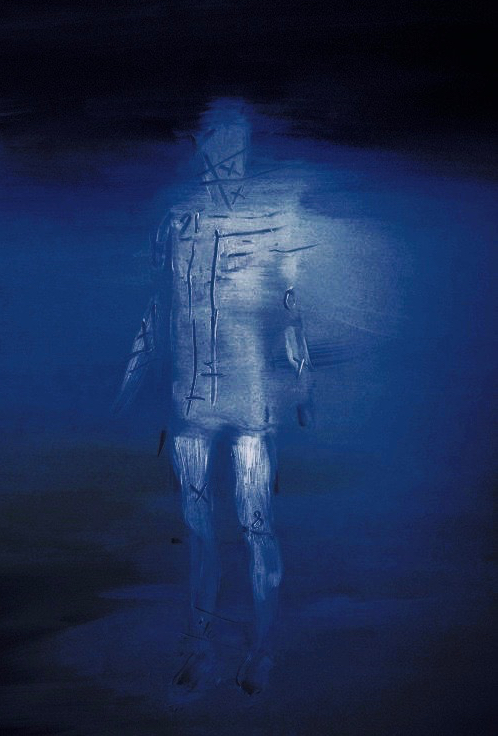 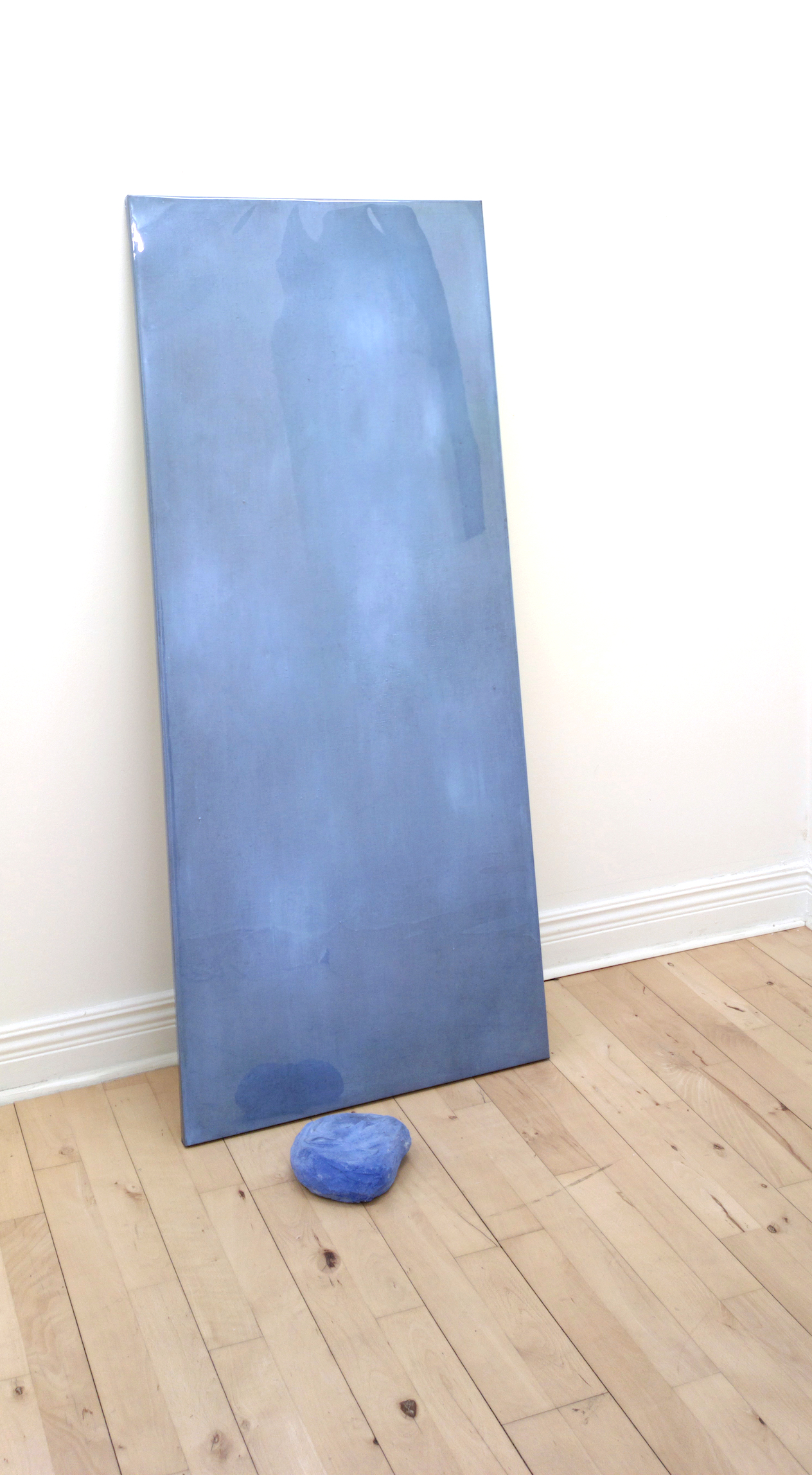 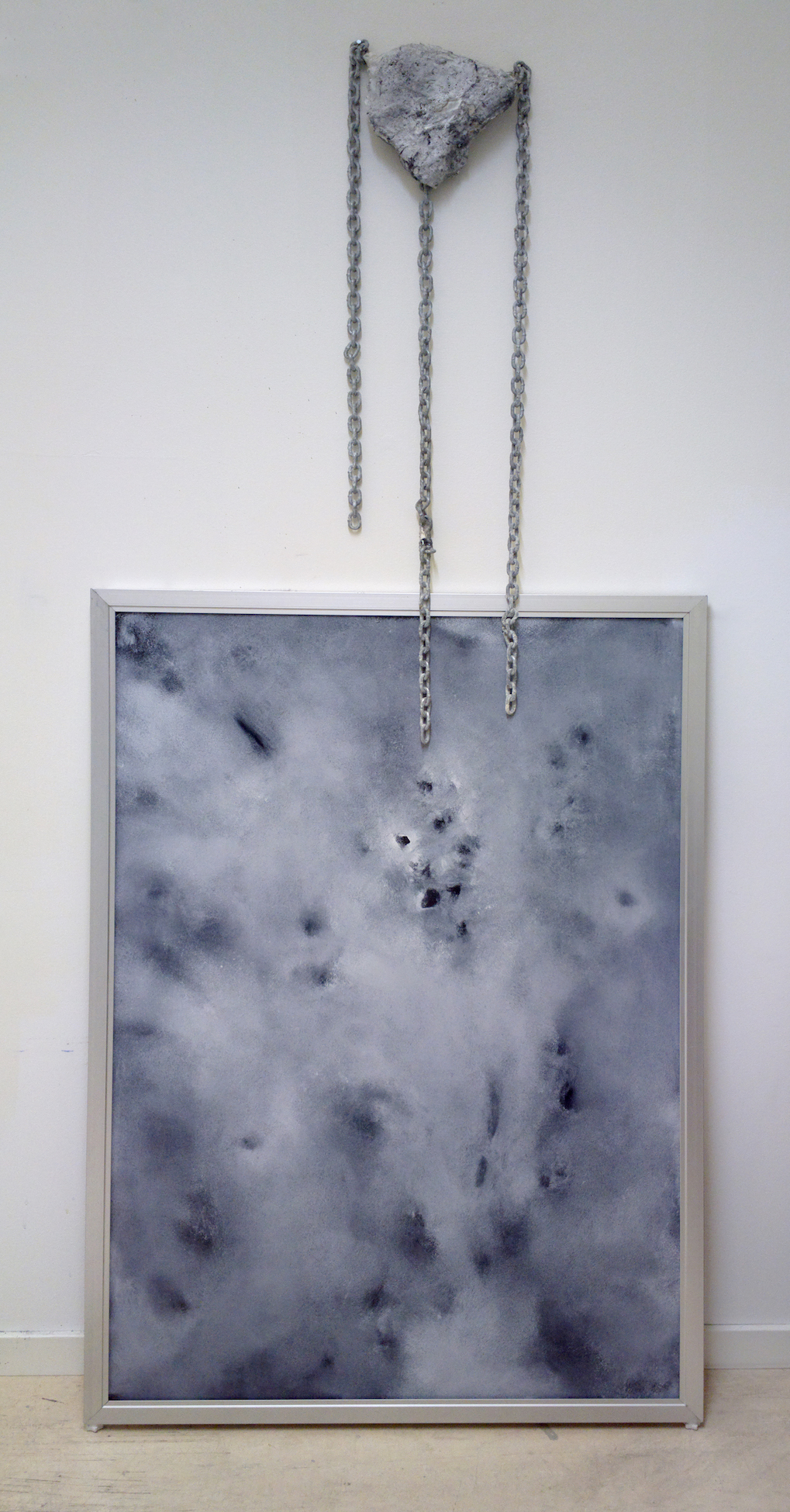 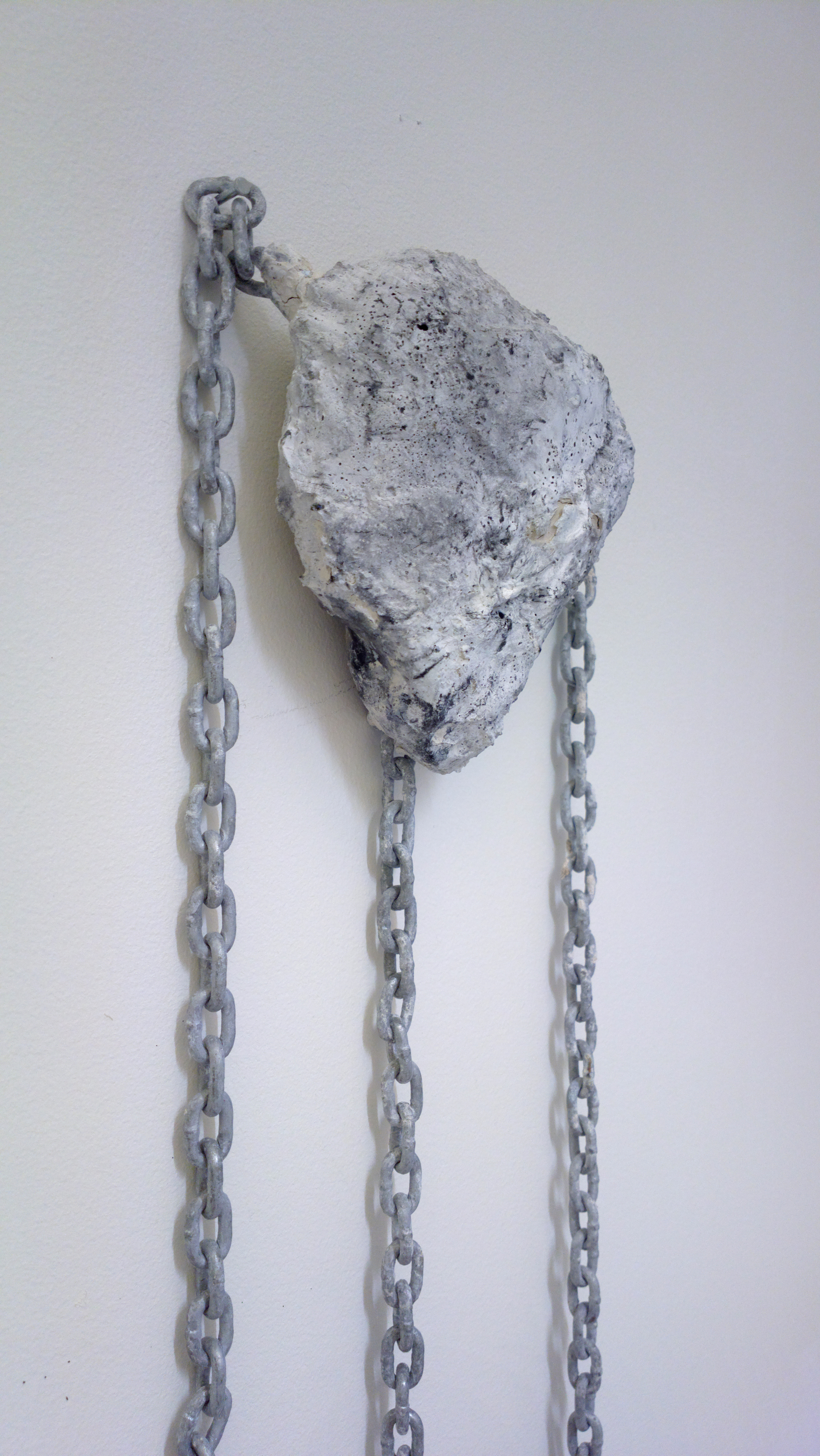 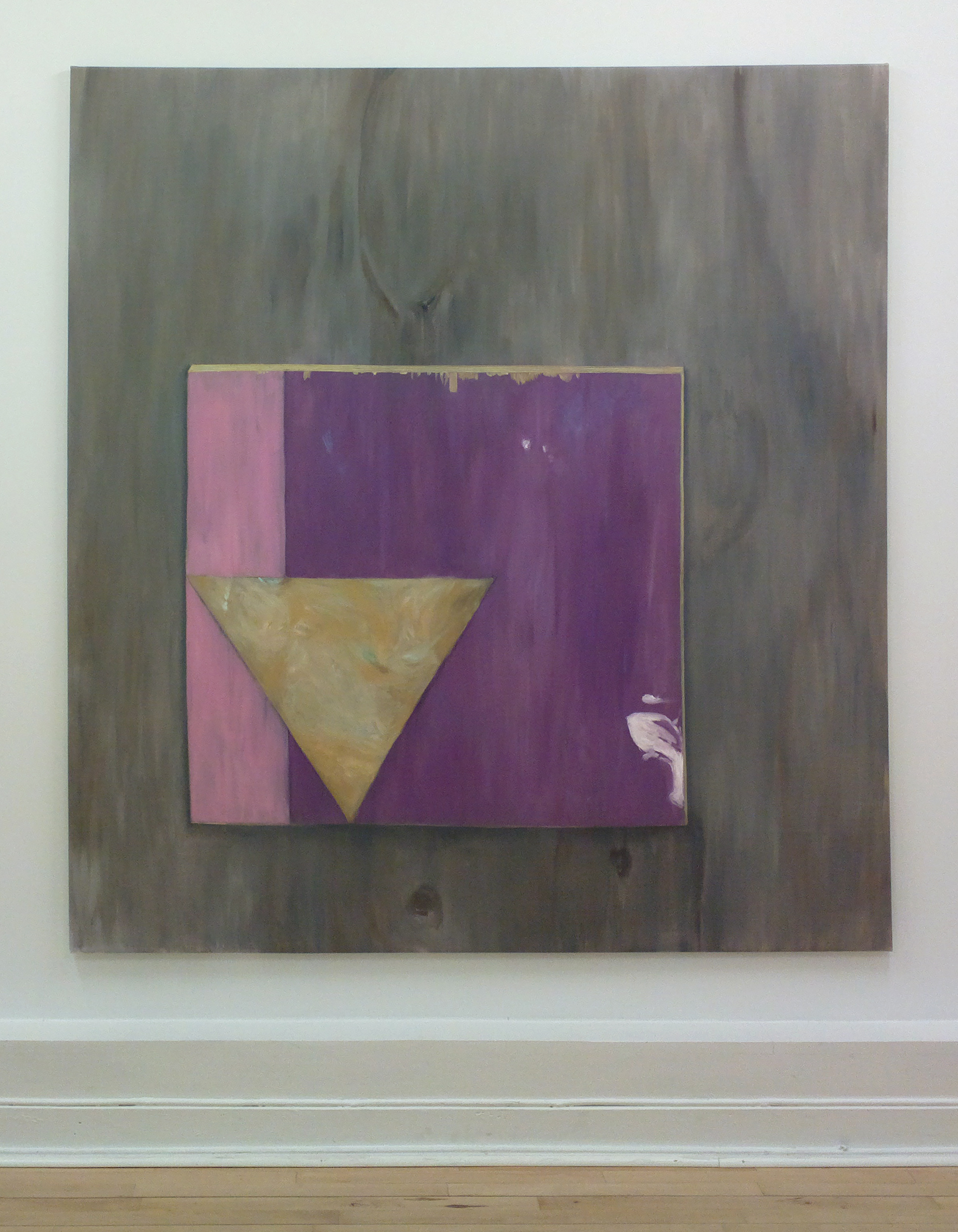 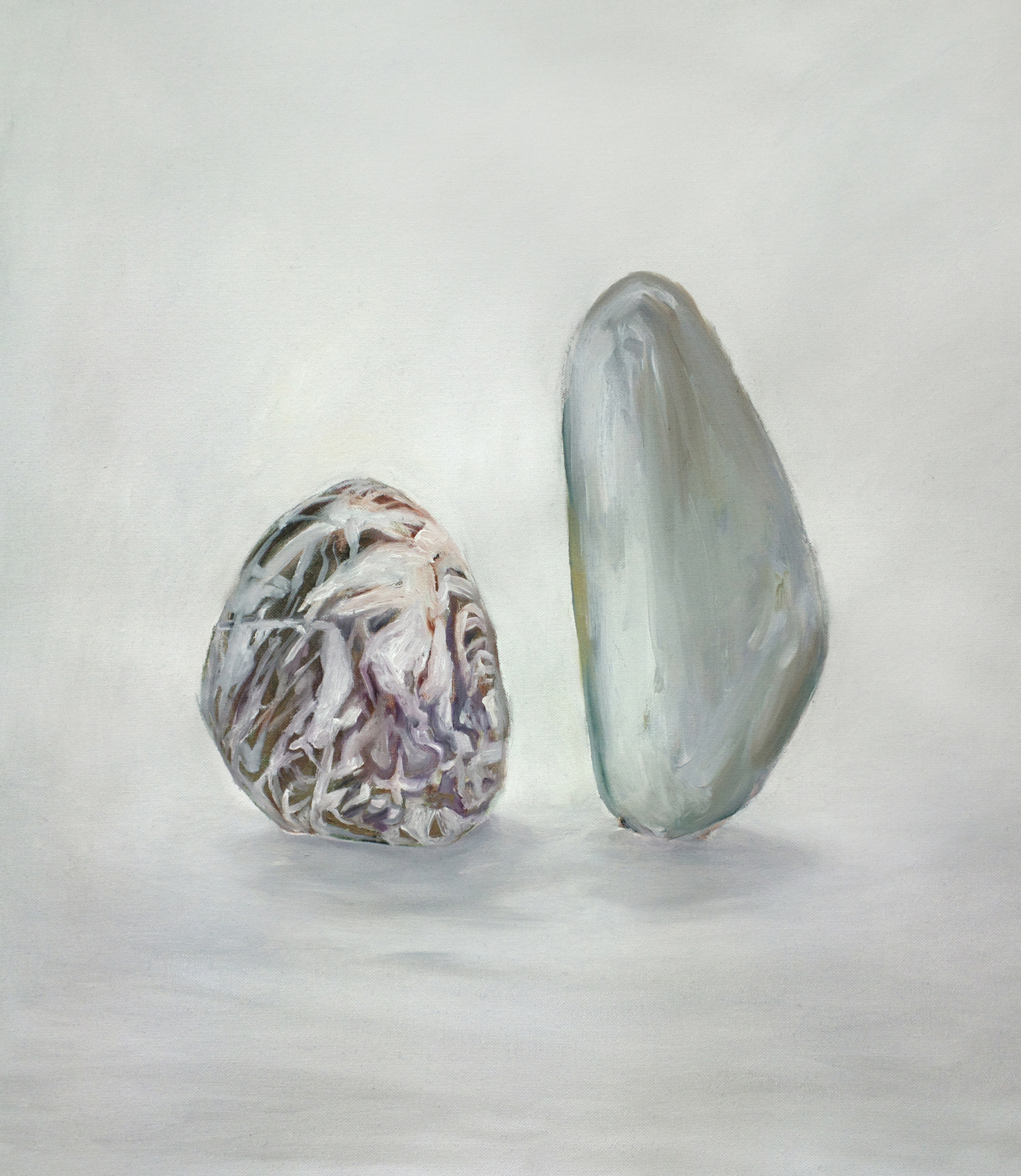 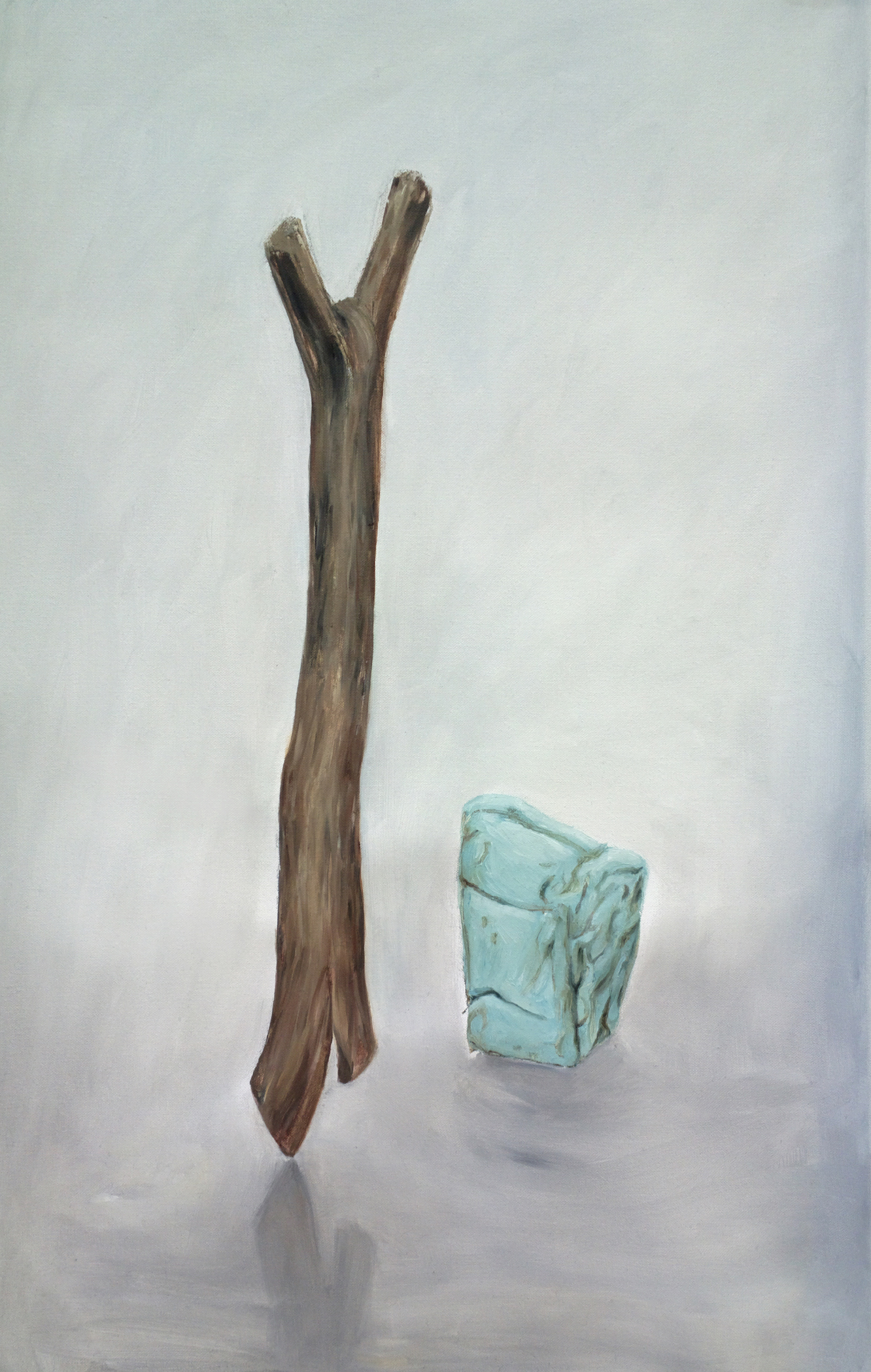