“Borderlands“ stems from a conceptual context I’ve been immersed into since 2014 when doing my Masters project. In this context themes like ecology in its extended version (mental, social, environmental) and the anthroposcene has paired with a longtime interest in the human psyche and its changes all way back from prehistoric times until the neoliberal now. The borderlands of civilization – often unnoticed raw industrial outskirts between city and land – has become a point of departure. Especially the torned, undefinable fragments I’ve found in such spaces. These excrements, left like everlasting, post-apocalyptic fossils of our current era, appear as if extracted from a collective unconscious against a backdrop of rural areas deprived of their actual value. Another important issue here is the interplay between hard and fragile entities. Despite the relatively harsh atmosphere in these types of surroundings I’ve noticed fragility and beauty also within the hardest of materials and constructions. How the (un)balance between harder and softer values are constituted on conscious and unconscious levels individually and collectively, and how this materialize I find particularly interesting.

Parts of the Borderlands series has been shown at Galleri 21 in Malmö and No space and NAV in Stockholm. The final series was shown at Studio Mossutställningar in Stockholm, in collaboration with curator Ellen Klintenberg Gedda. 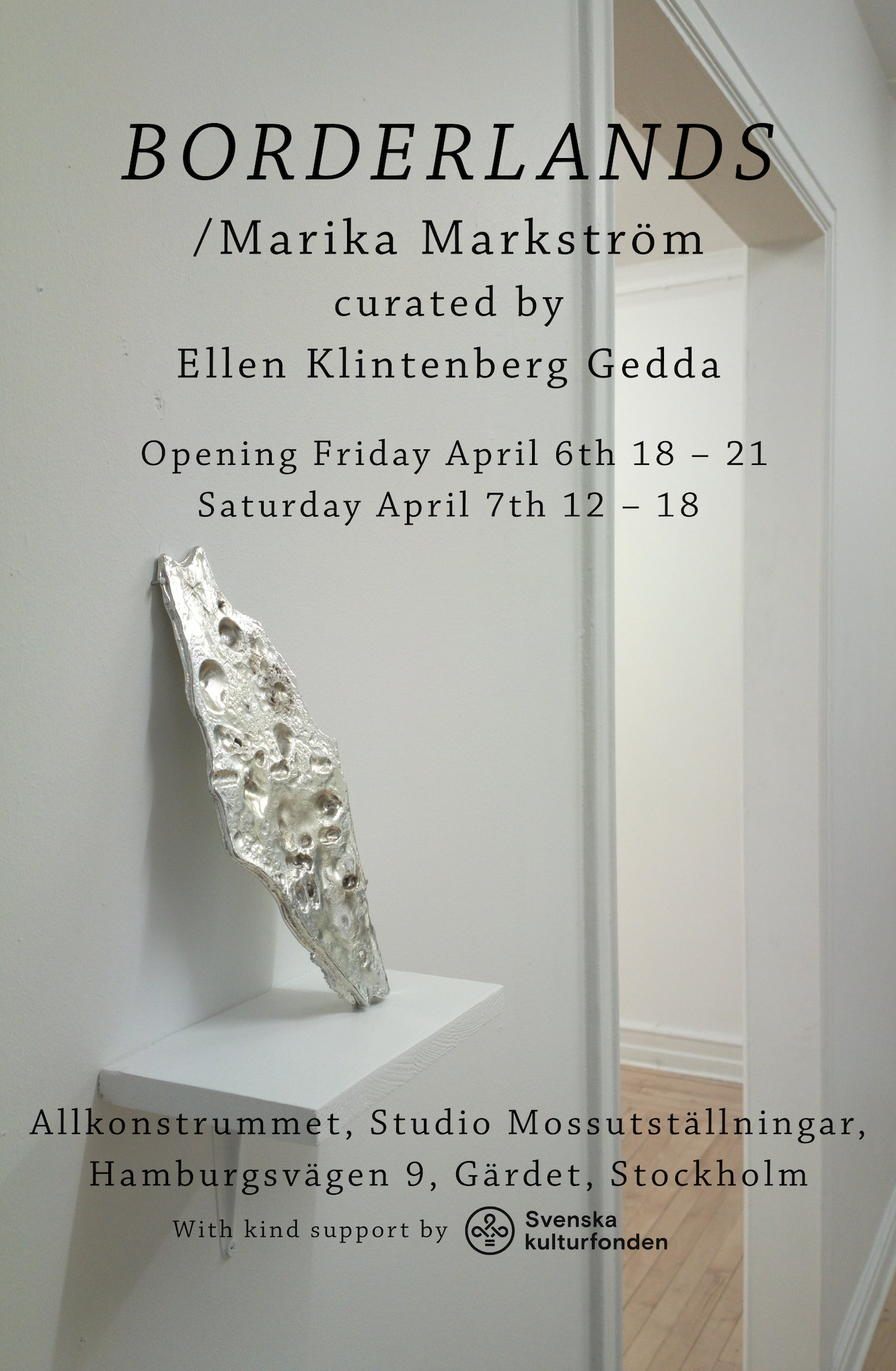 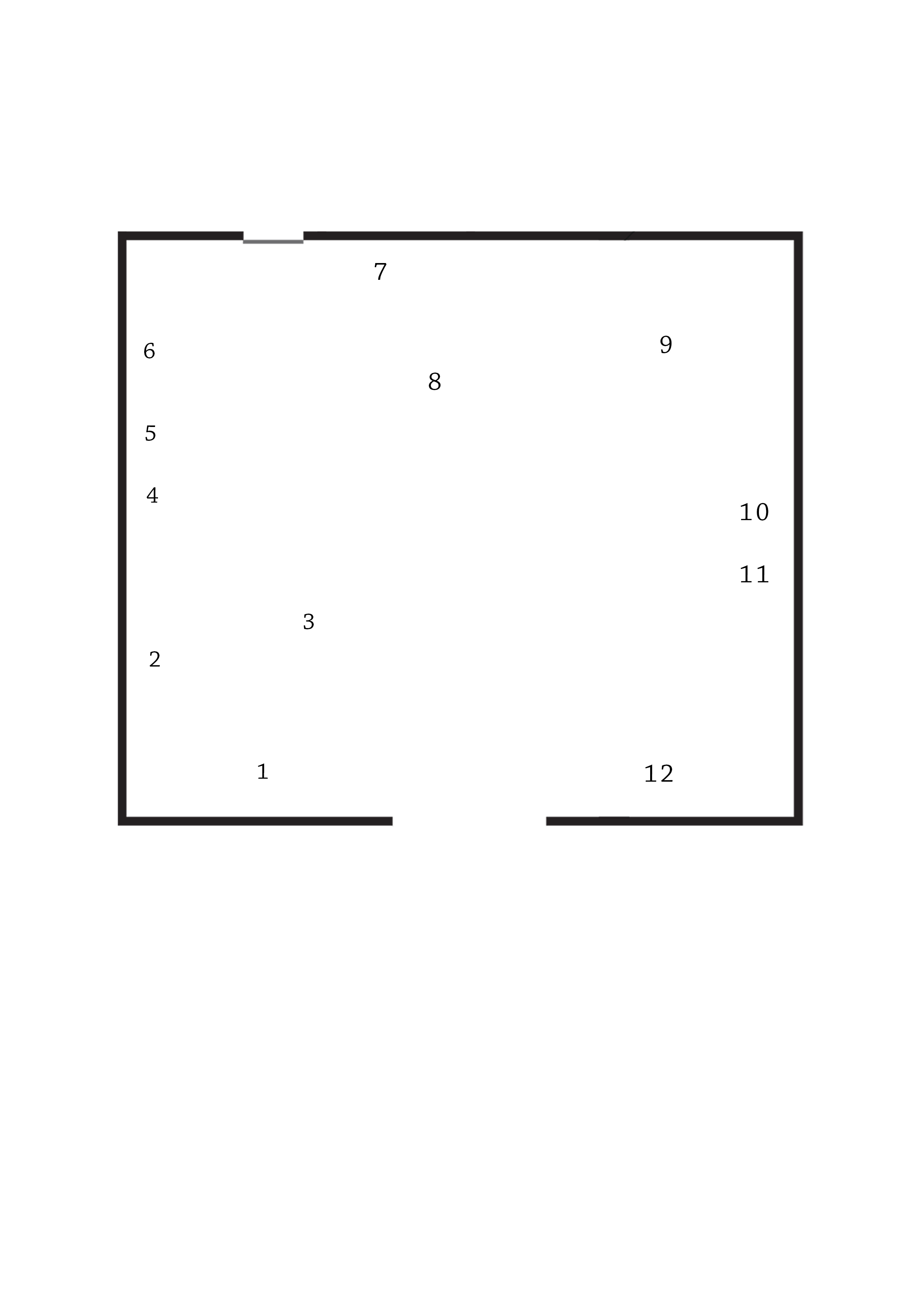 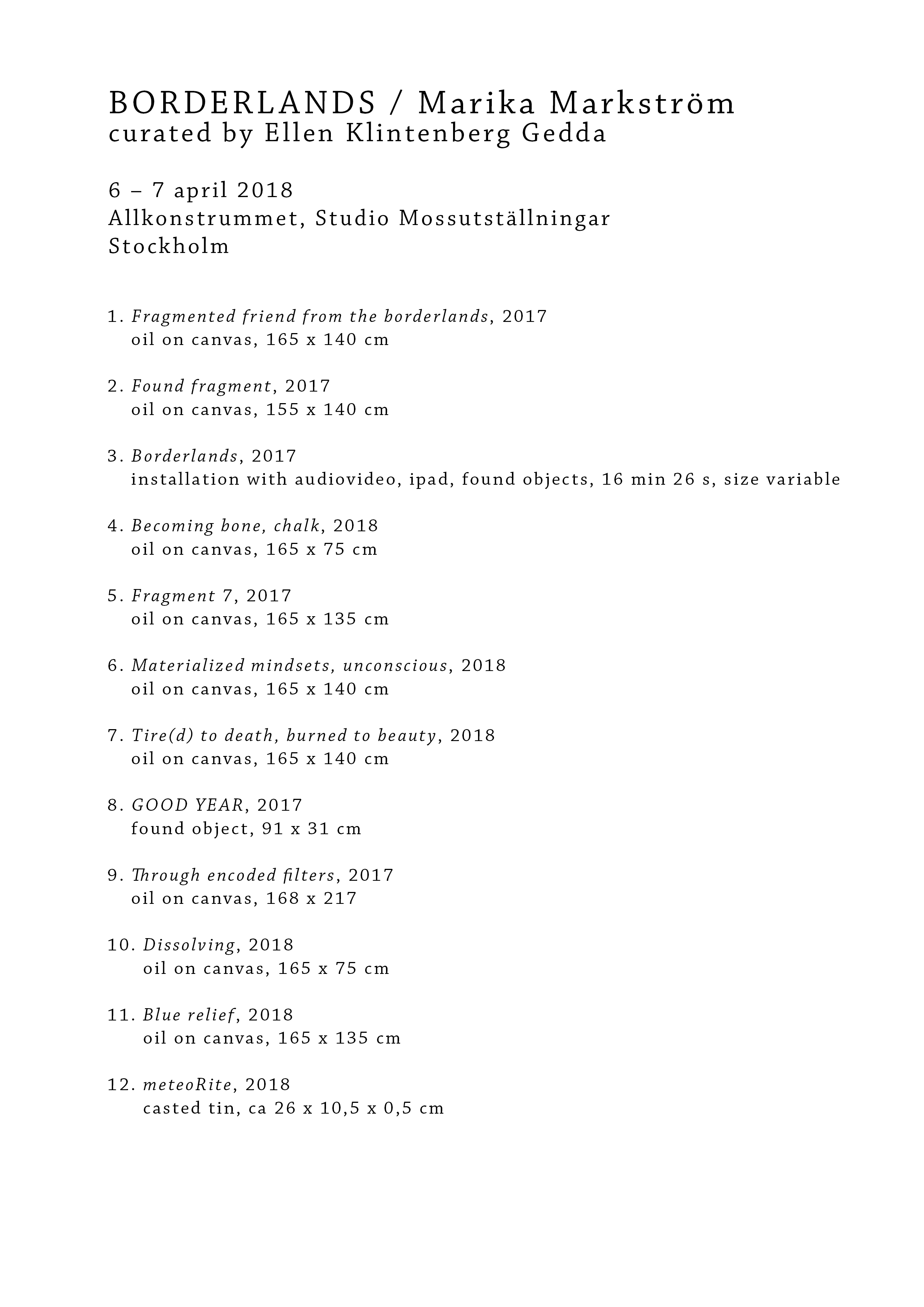 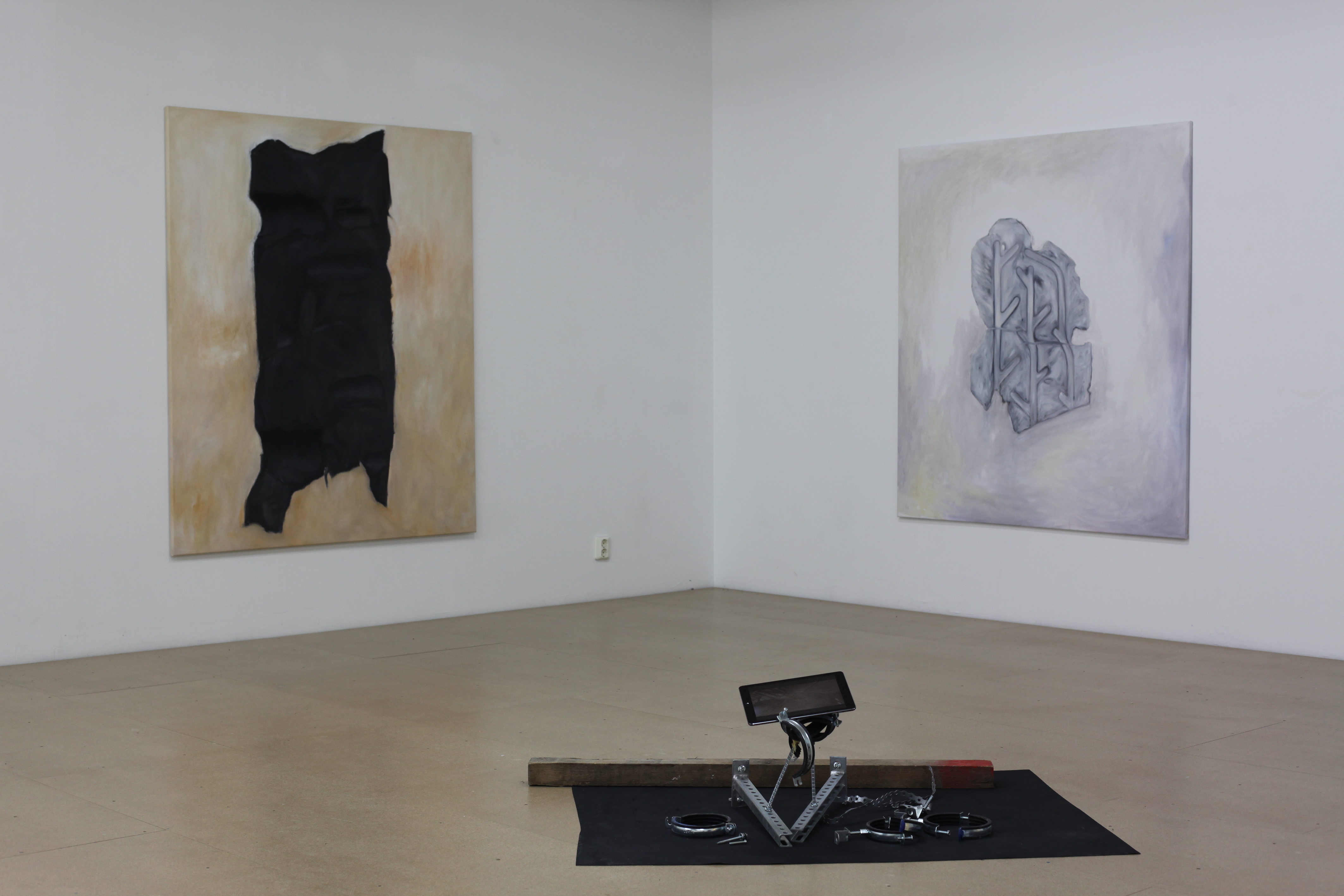 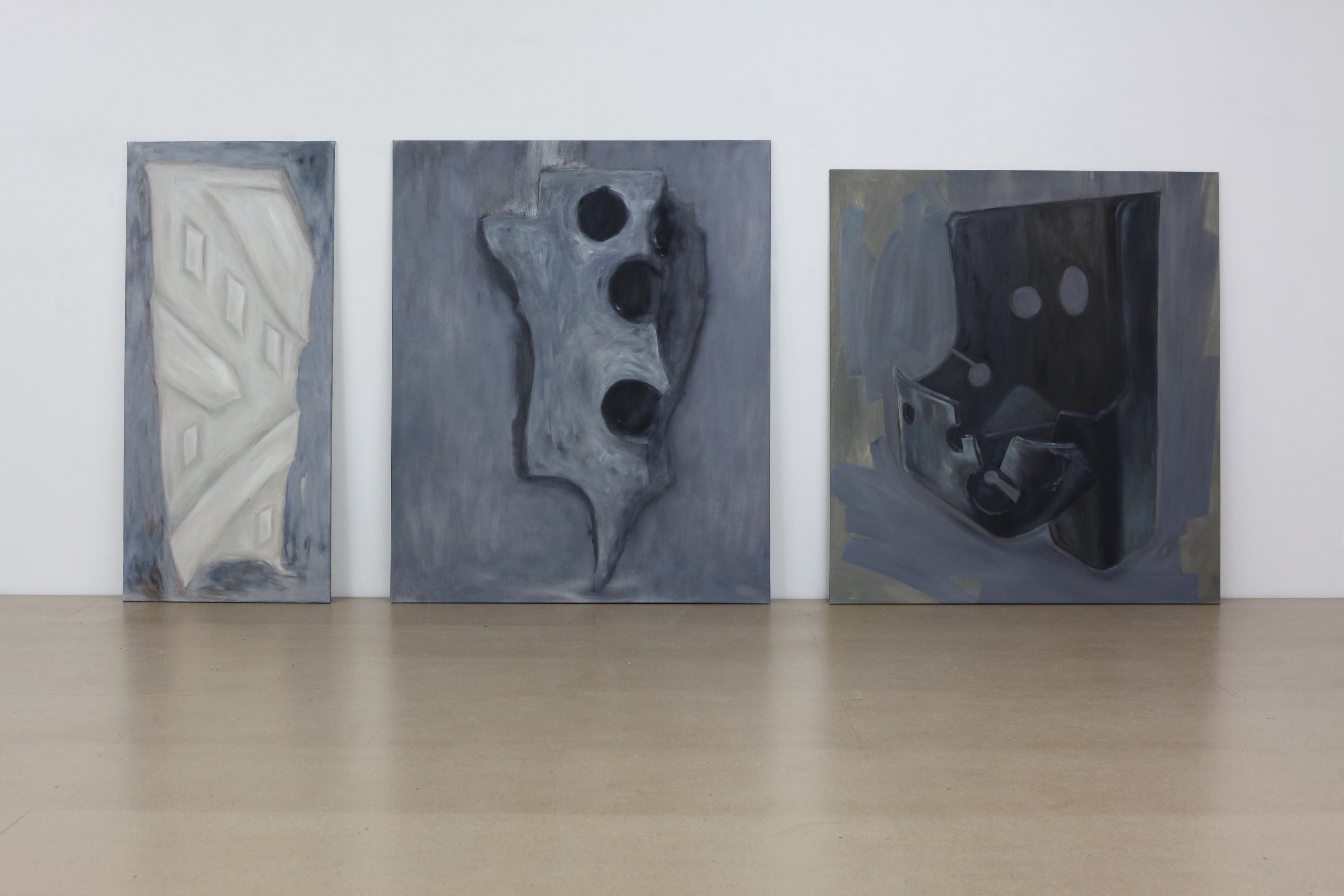 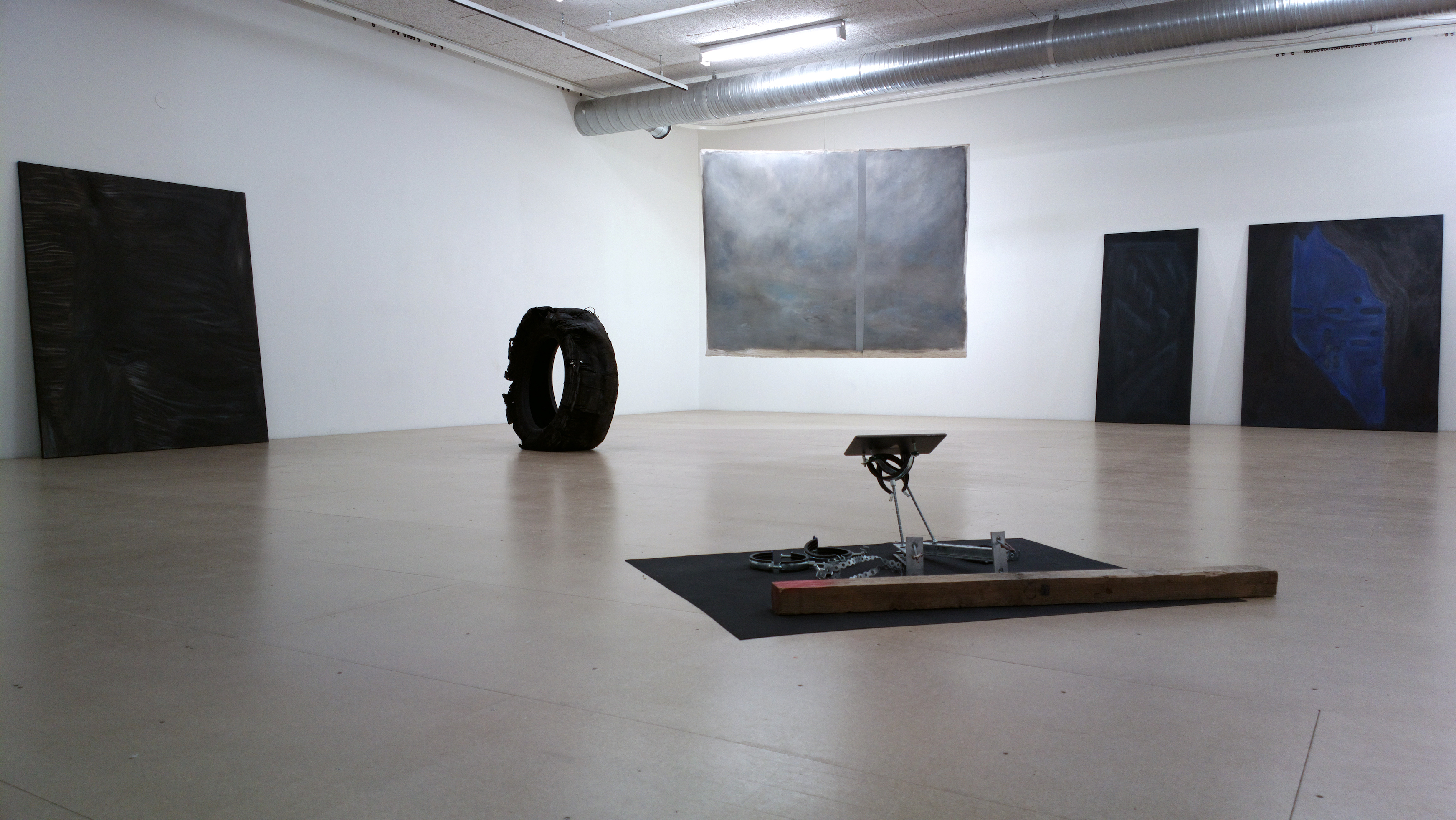 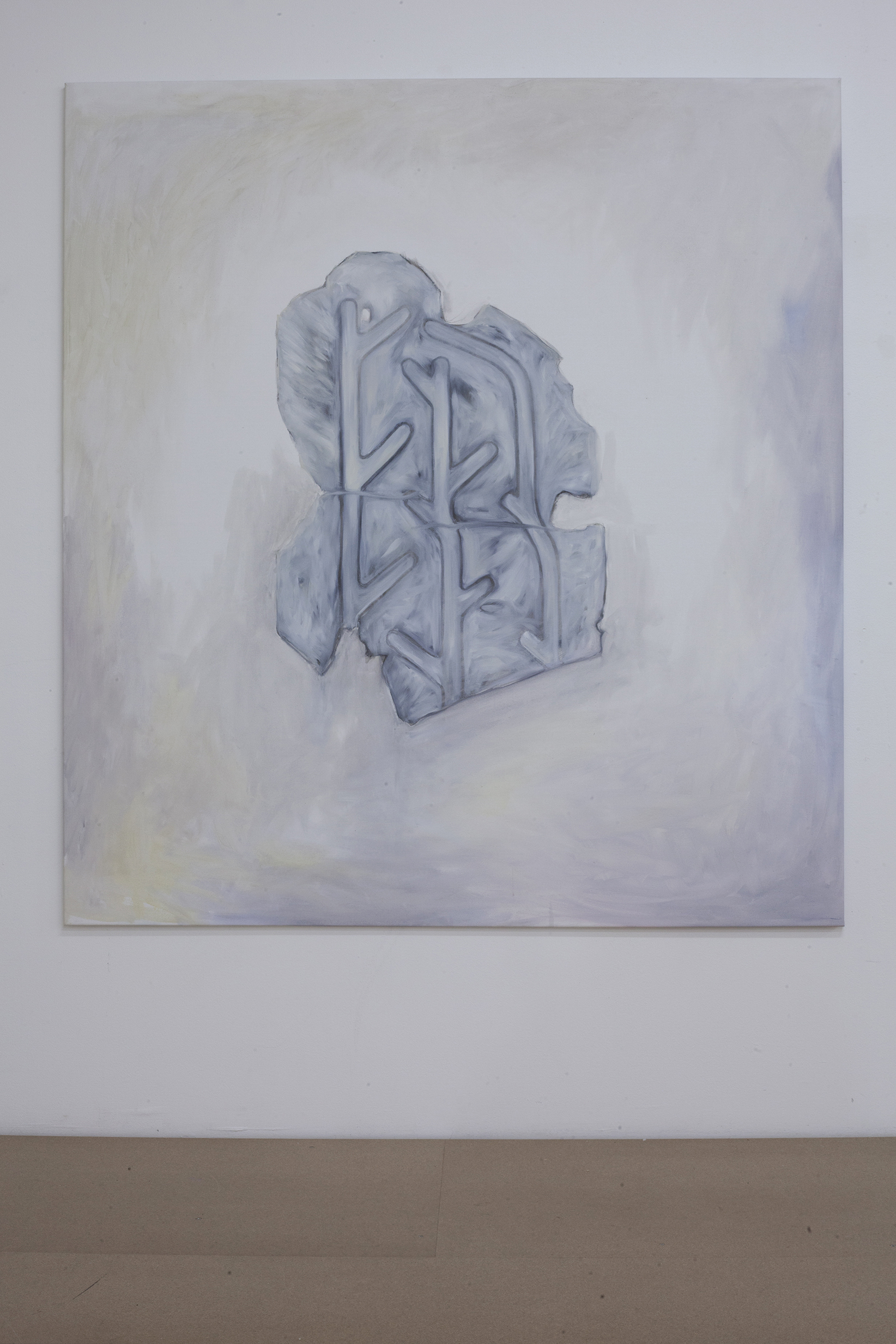 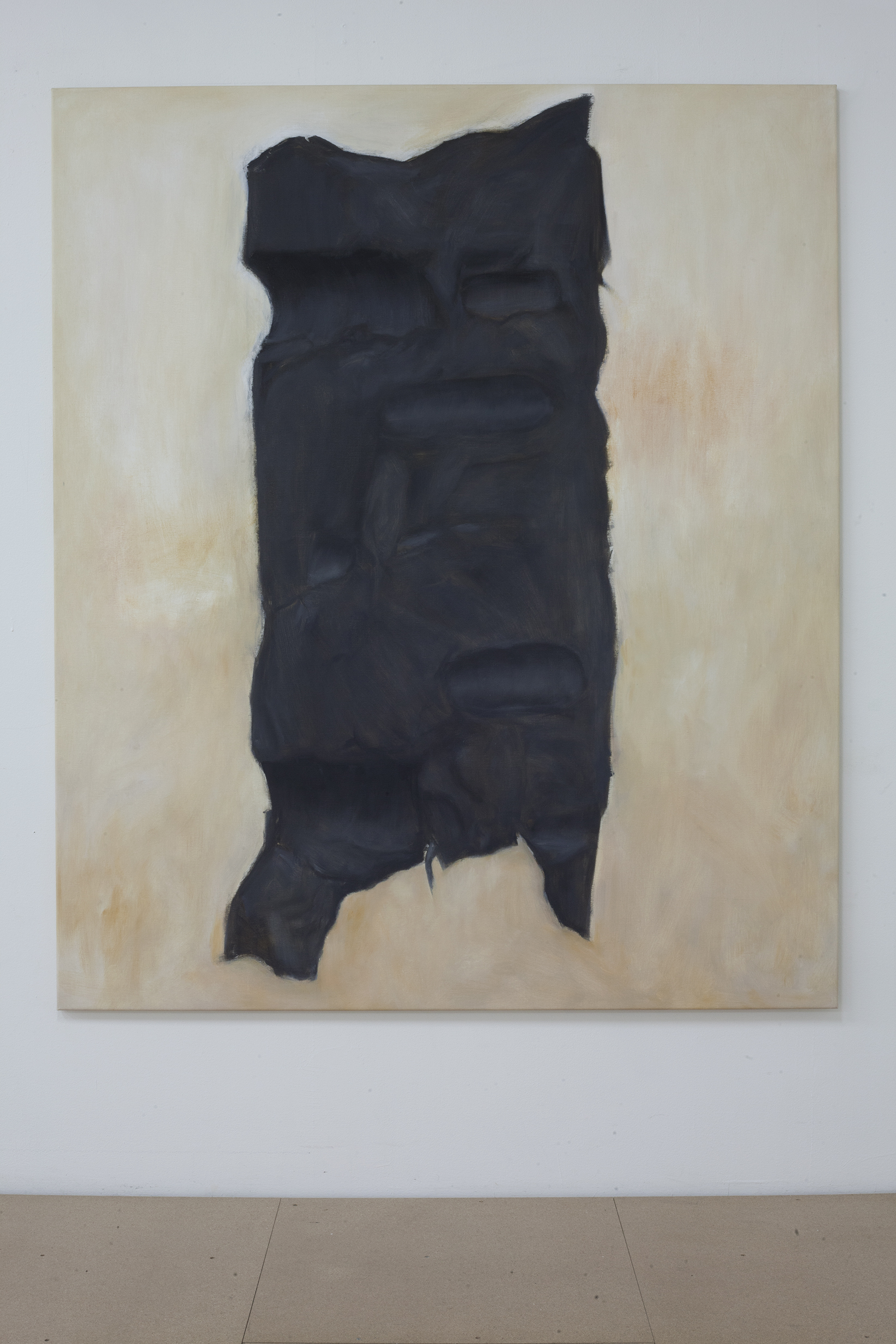 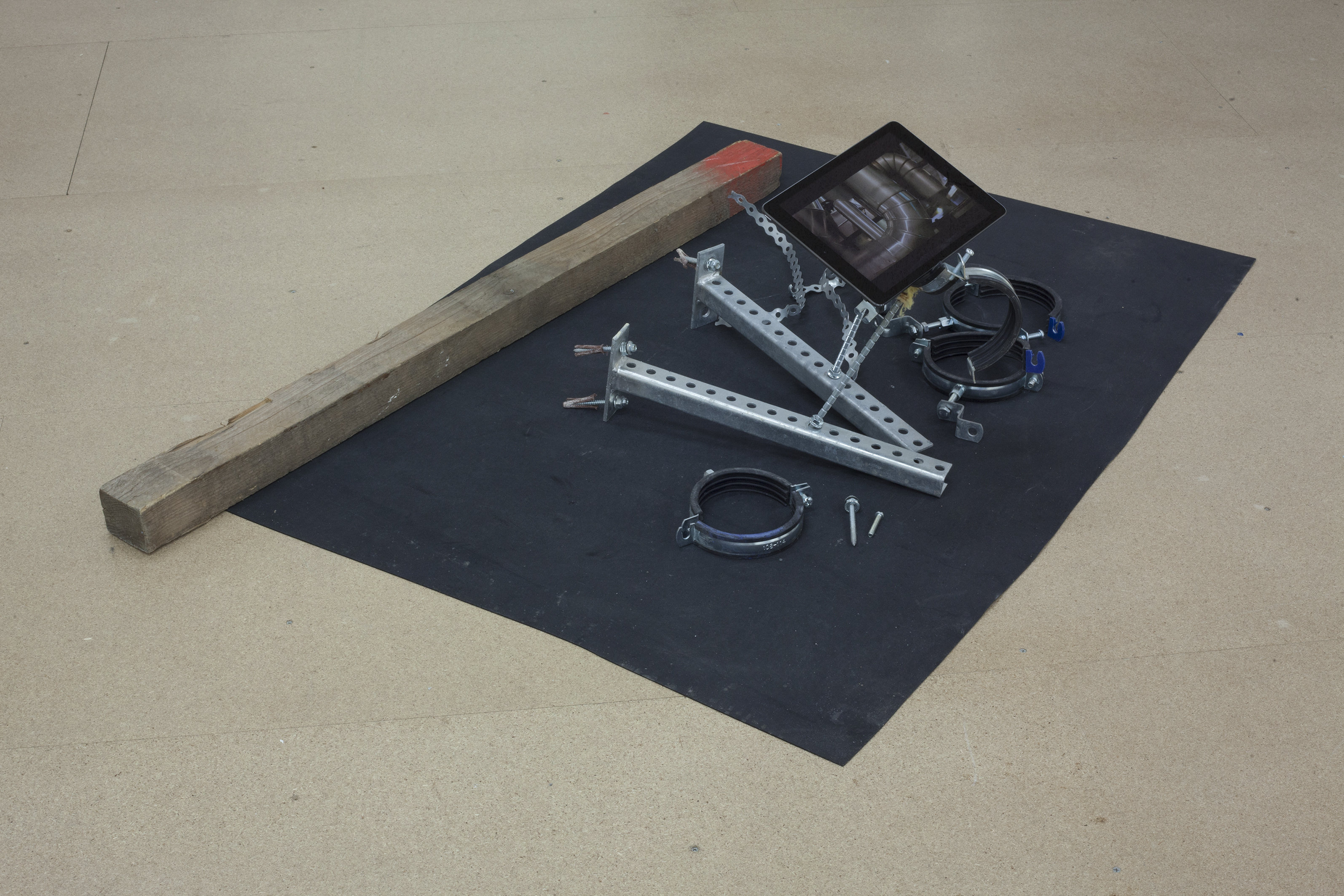 The film BORDERLANDS is a fragmented AV-piece with an emphasis on the audio and gaps open to fill up with subjective imagery. The soundtrack, which surrounds the whole exhibition space, also exists as a separate sound piece; a slightly longer version. 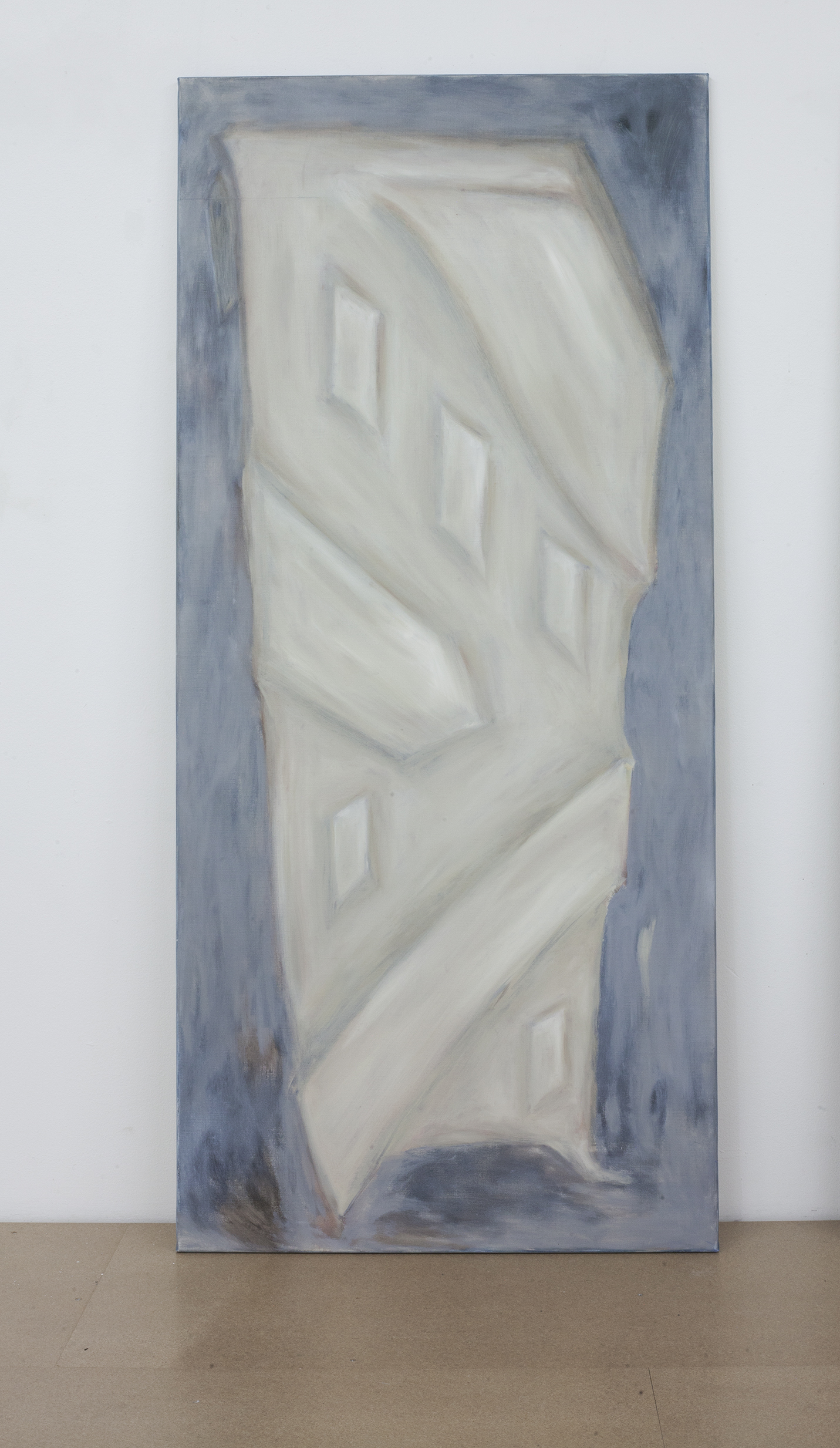 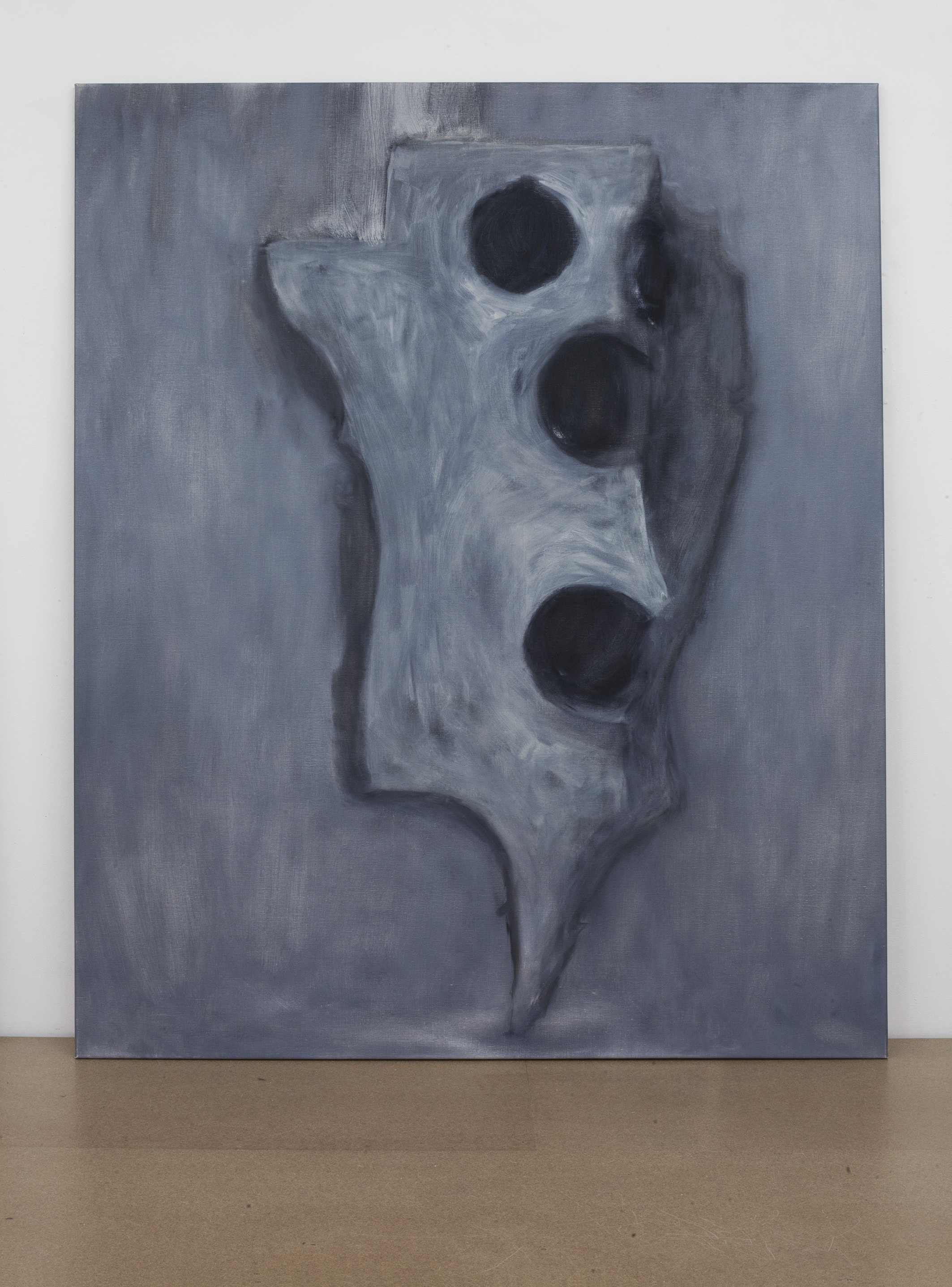 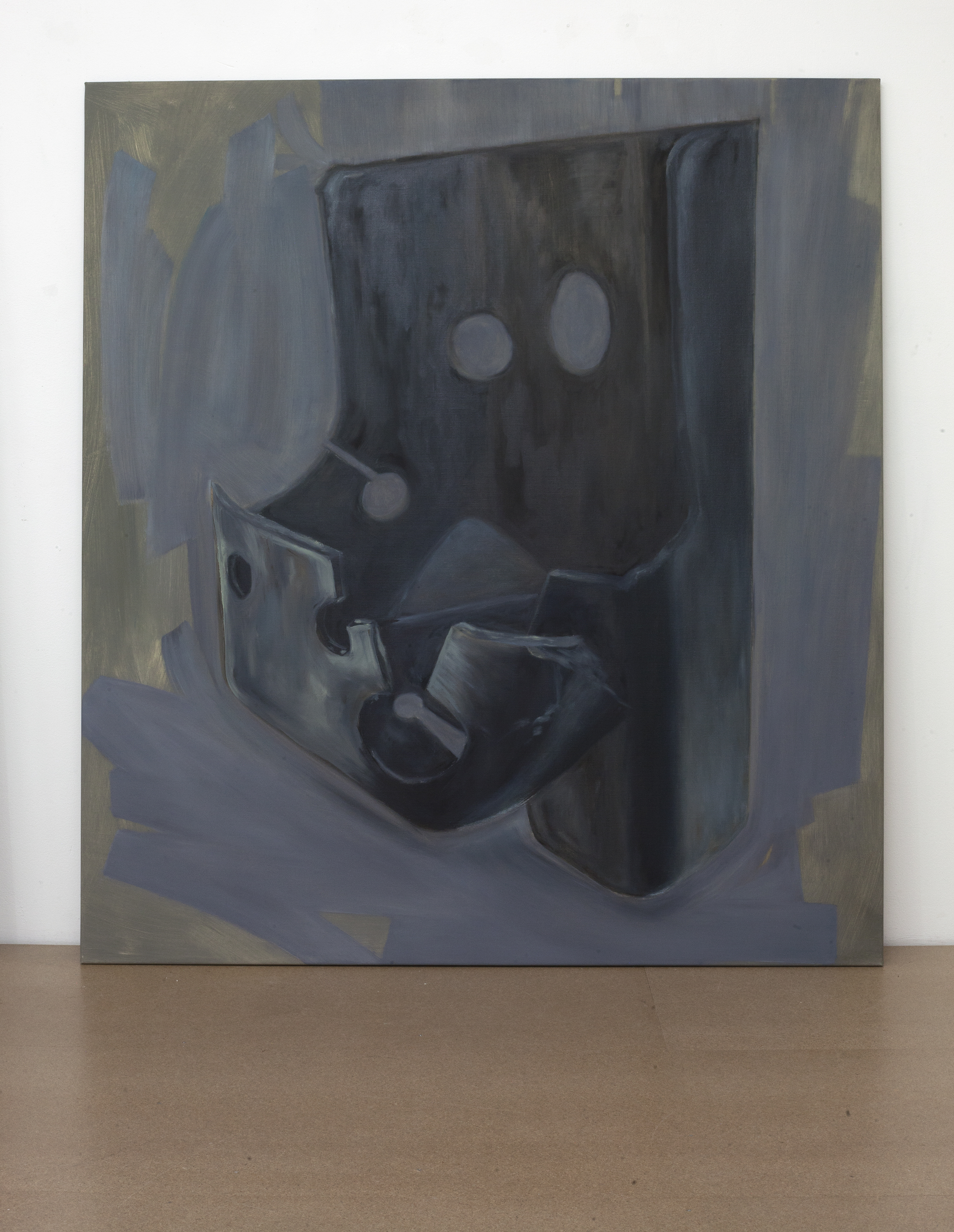 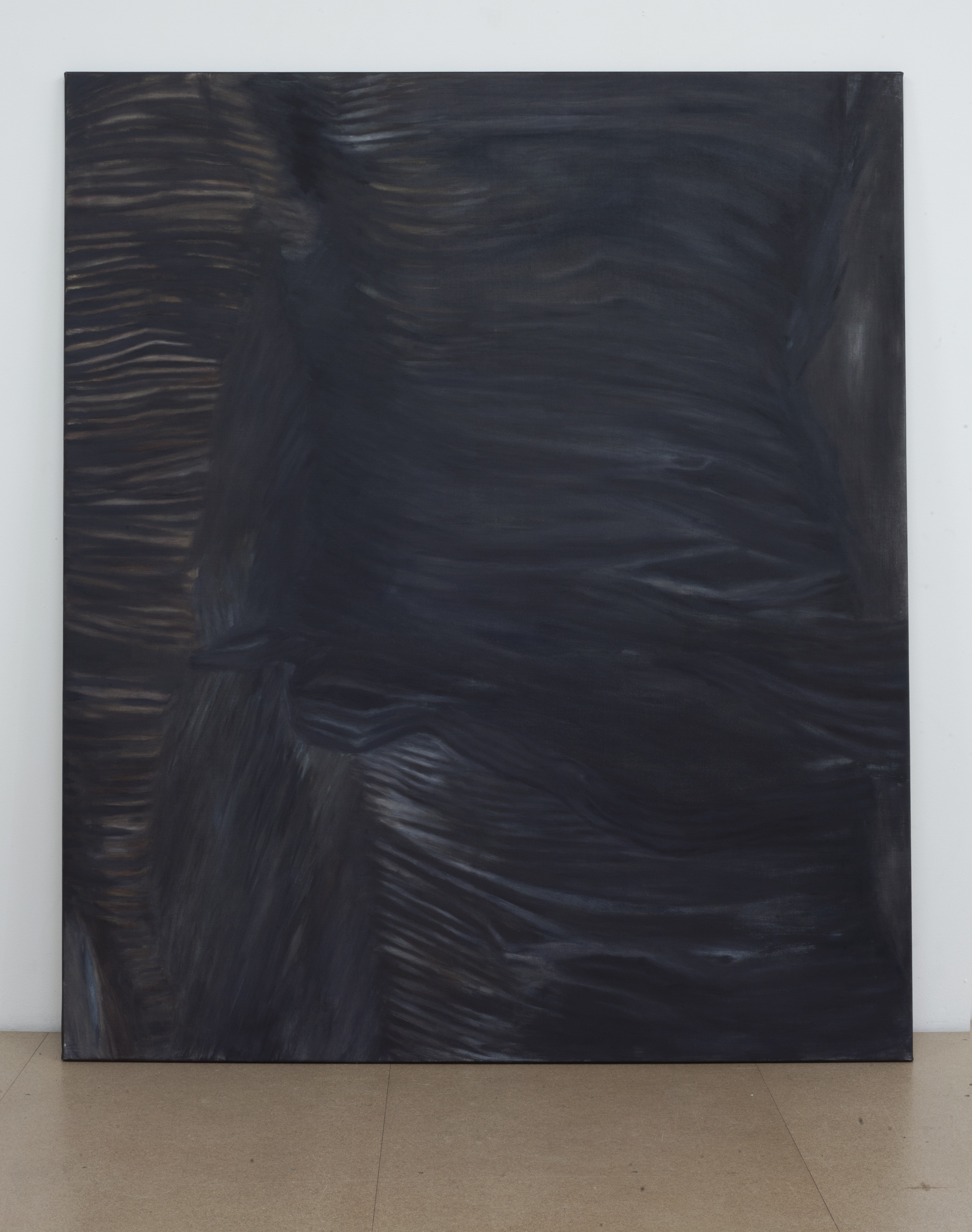 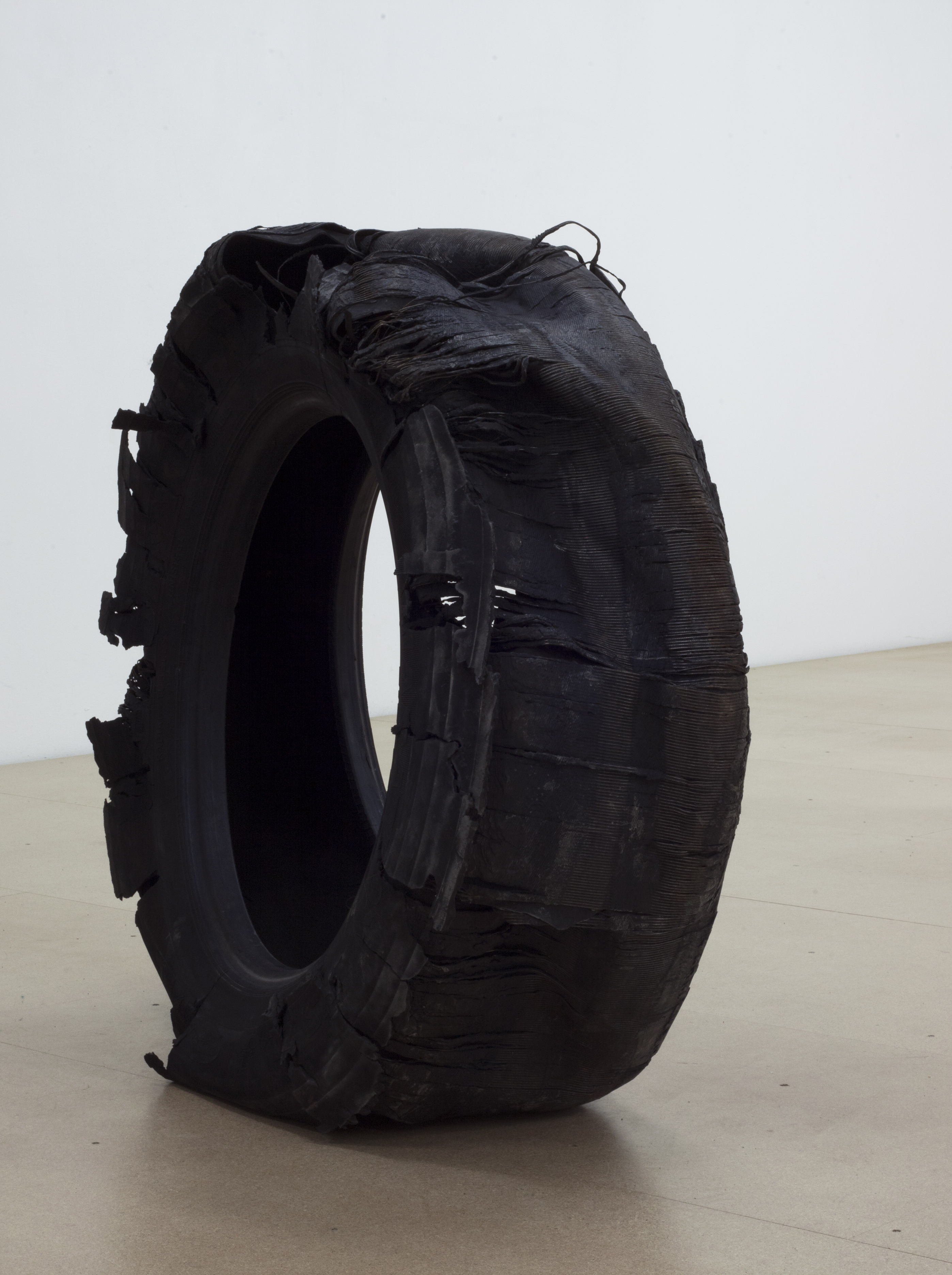 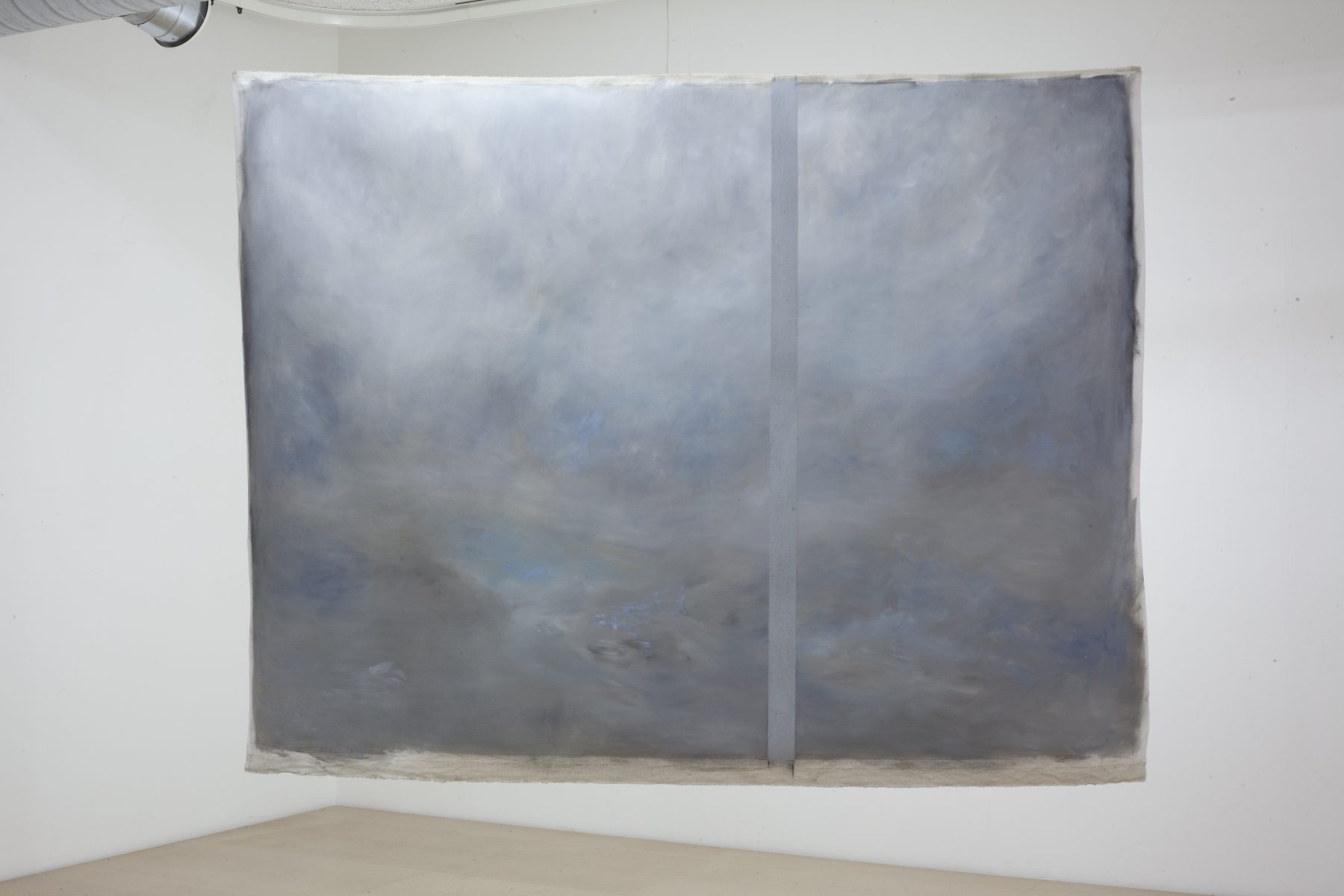 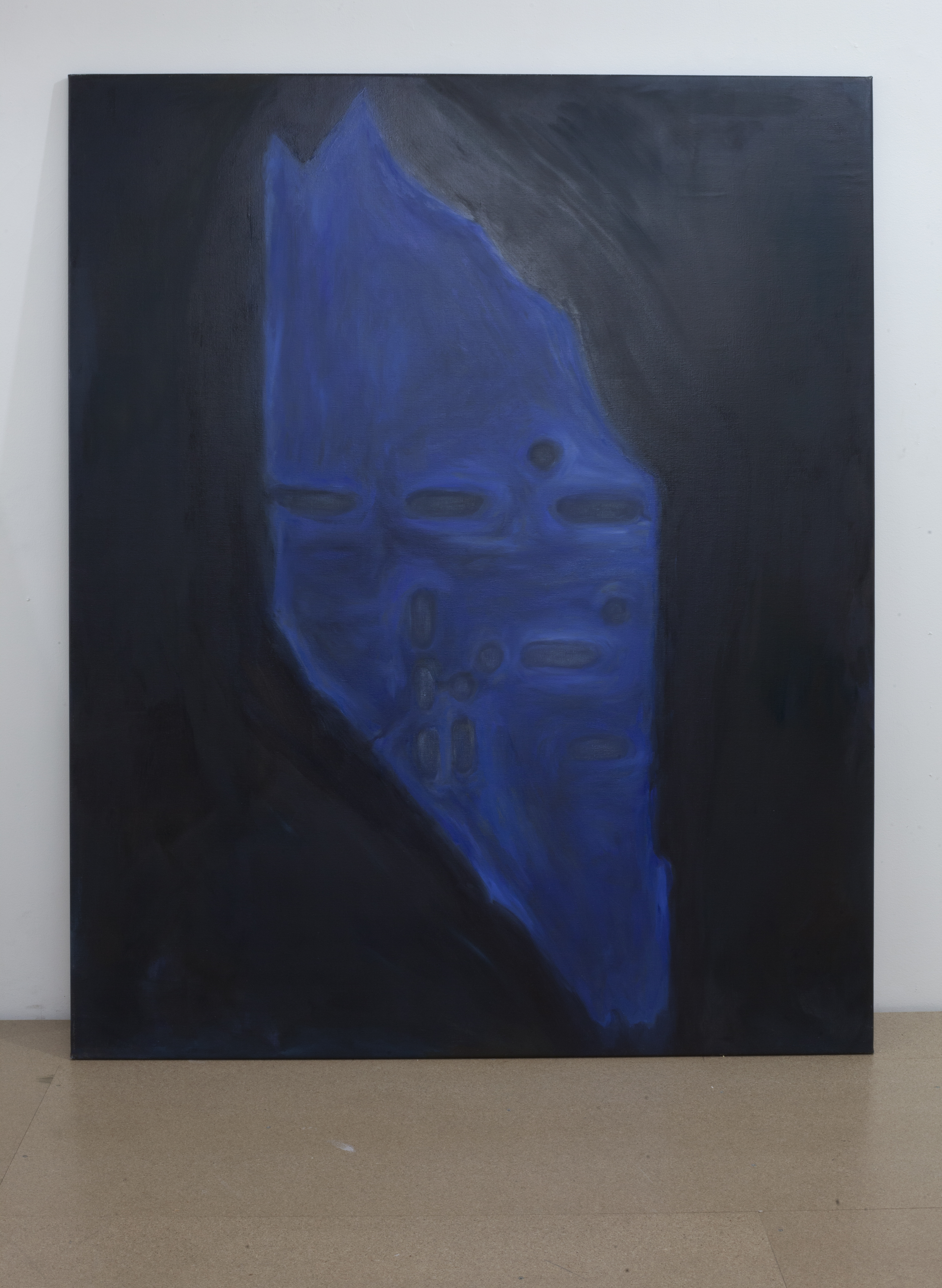 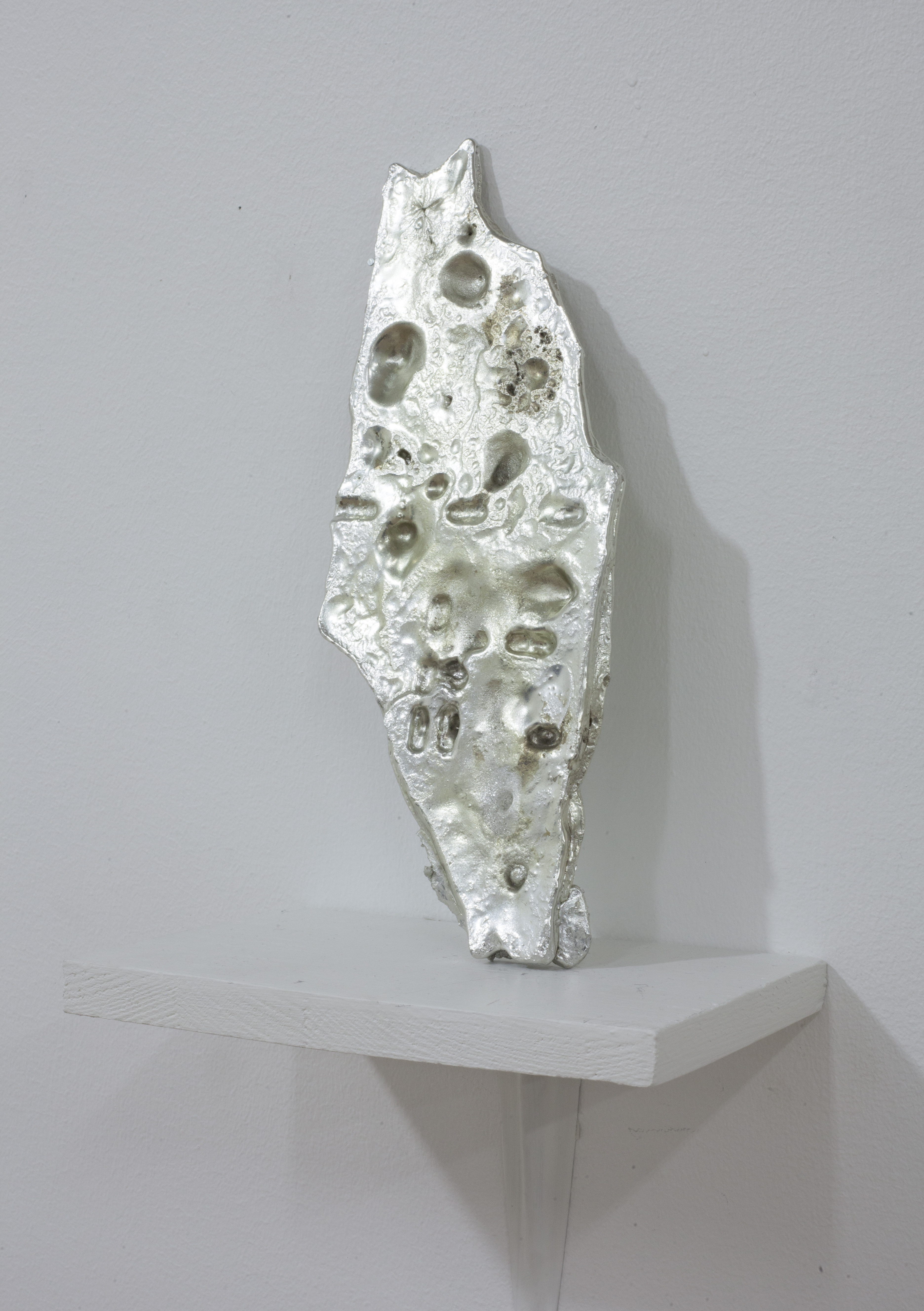