Initially I imagined a house with three floors representing the psyche divided into three main levels according to its functions; the conscious (first floor), the unconscious (dark cellar) and the spiritual entity (second floor). Later on I changed these spaces to exist on the same floor due to practical reasons. These sections simultaneously served as symbolic stages that one may enter several times in ones life. After some time I decided to transform this project to a film as well – Theaters of the Mind – which integrates these three entities as its main chapters. At first I was inspired by the Jungian concepts of individuation and its imagery derived from alchemy, likewise personal encounters with mental states on this journey of transformation, but throughout the process I realised that this epic narrative or theme of transformation is a common element in myths as well as contemporary movies. In a manuscript course I also learned that one of the most used structures of narratives are often divided into three chapters, where the main character encounter obstacles just to be forced into a crisis which leads to some kind of catharsis. 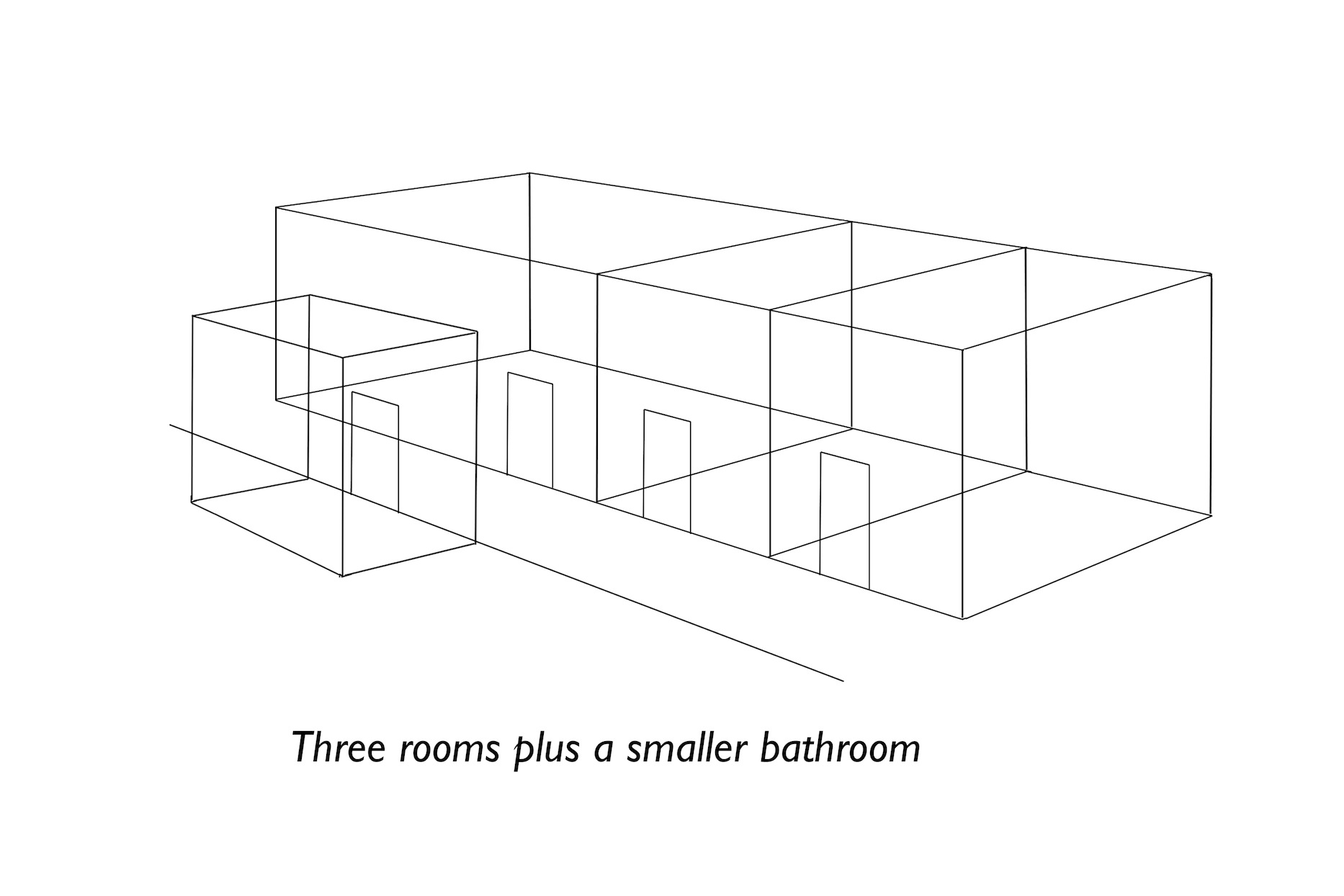 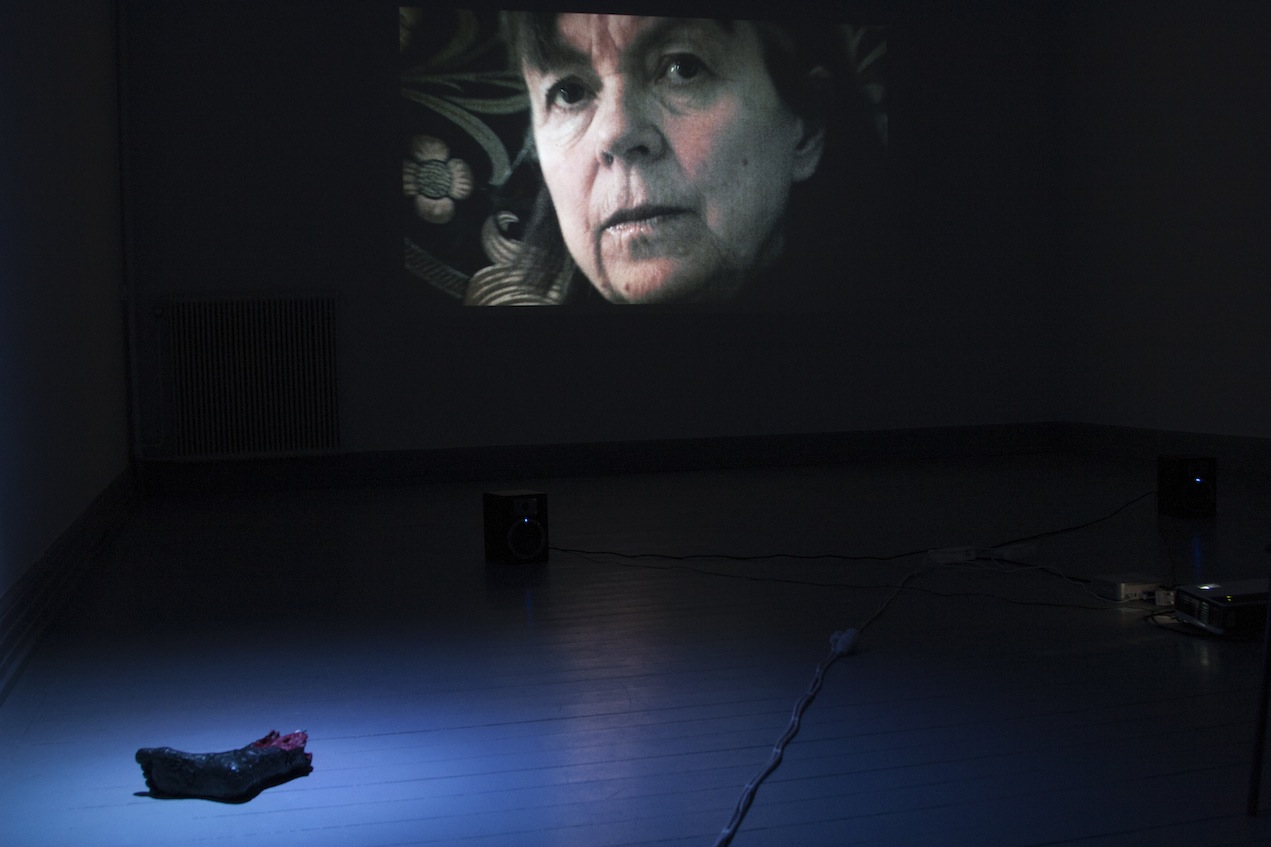 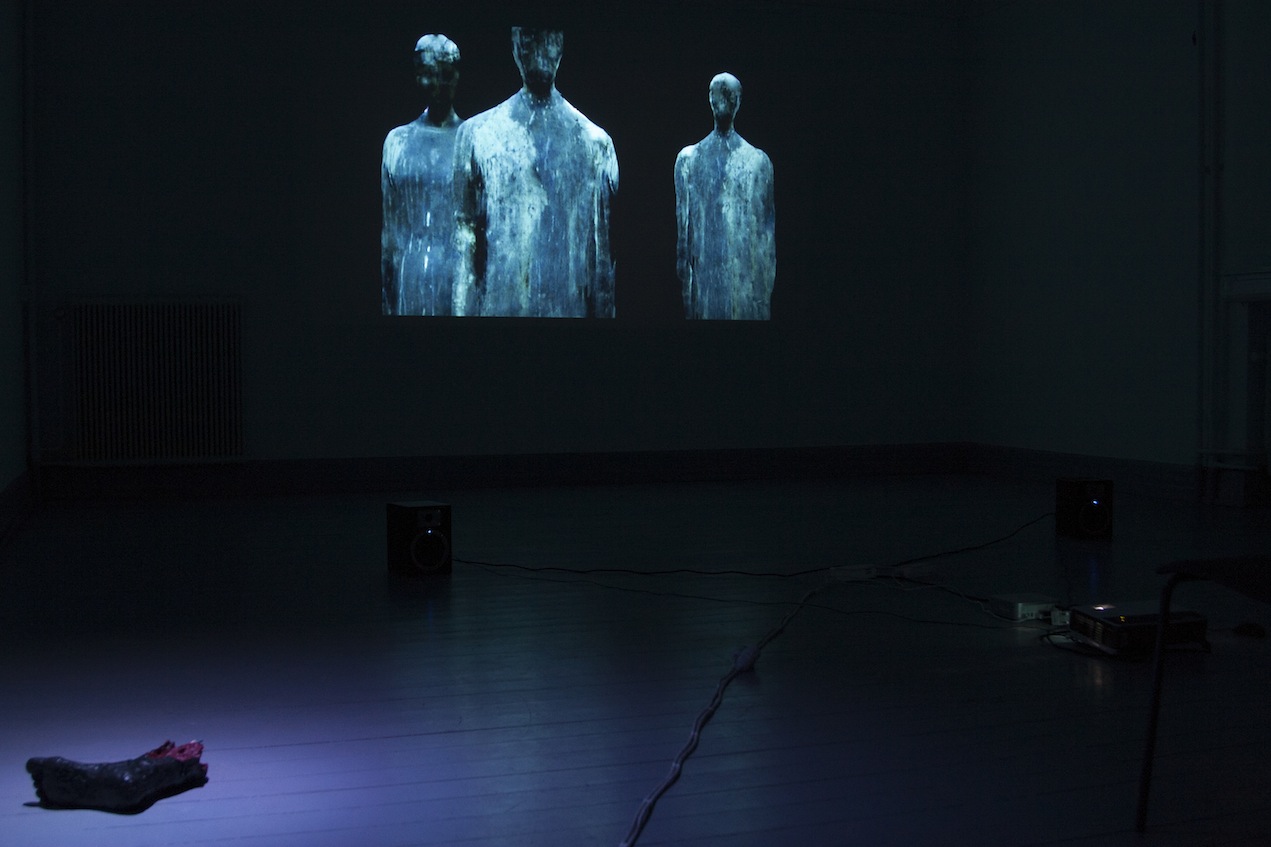 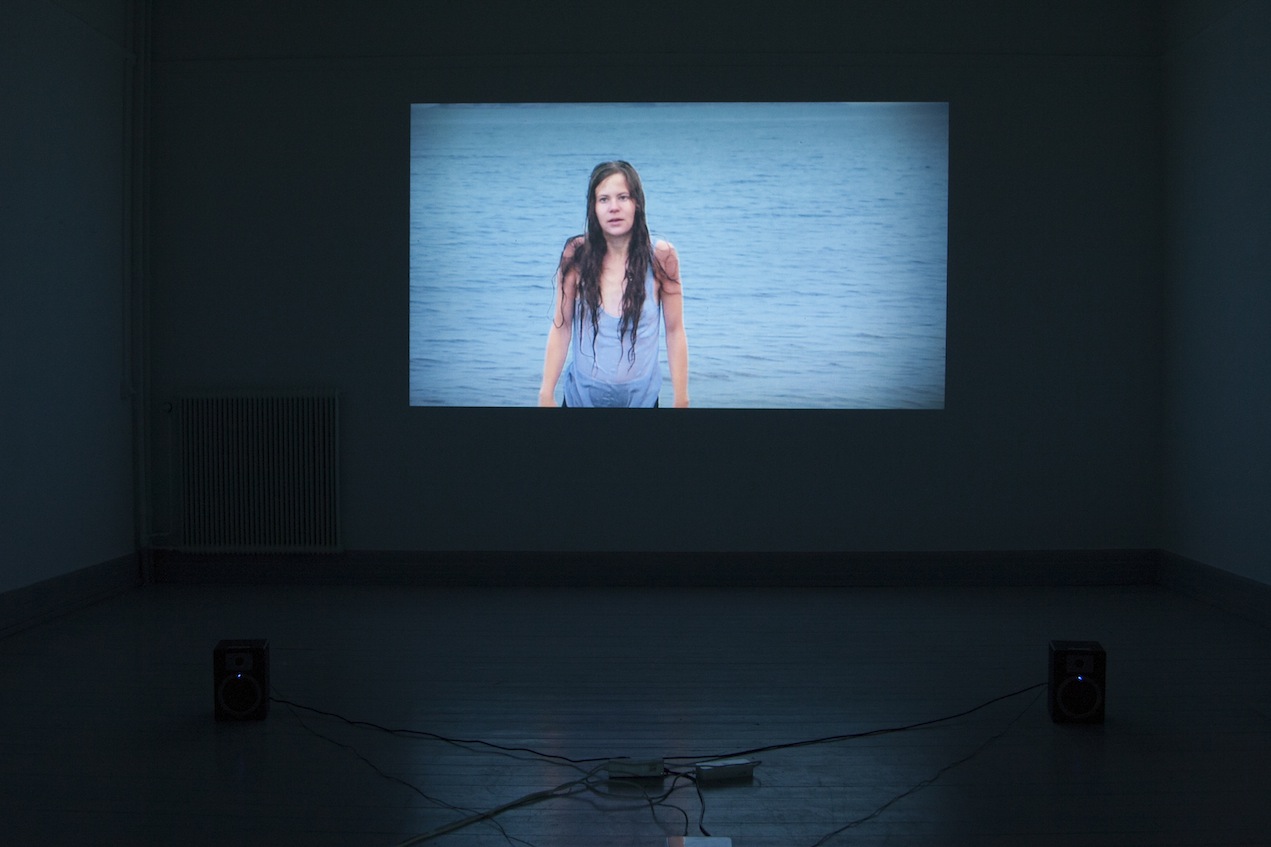 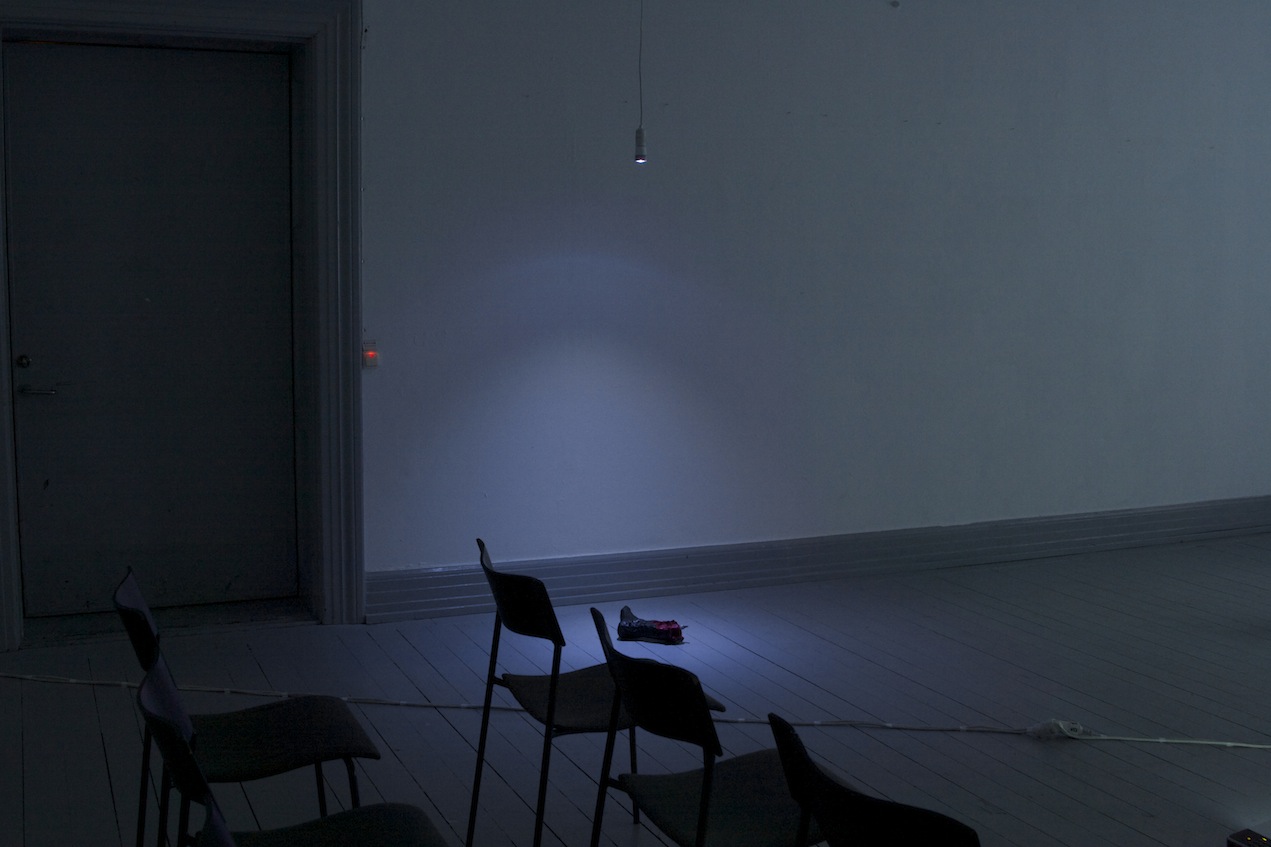 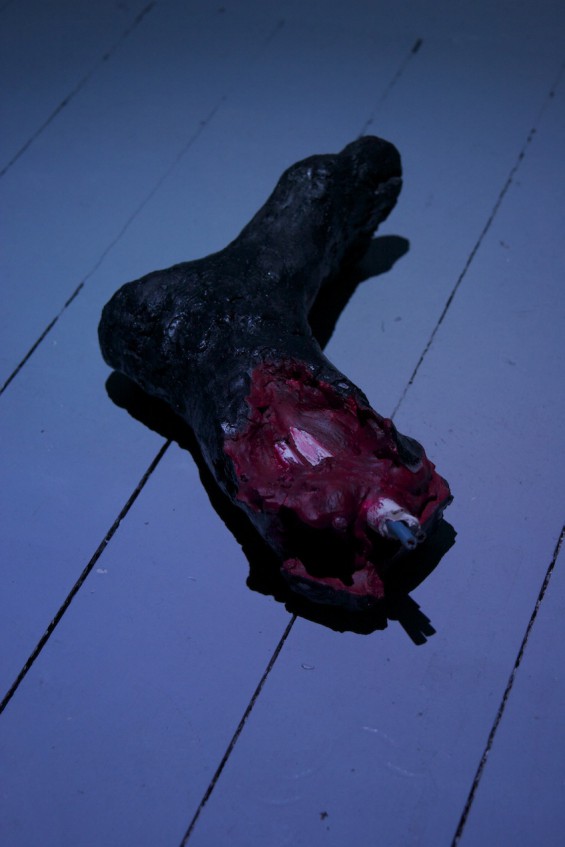 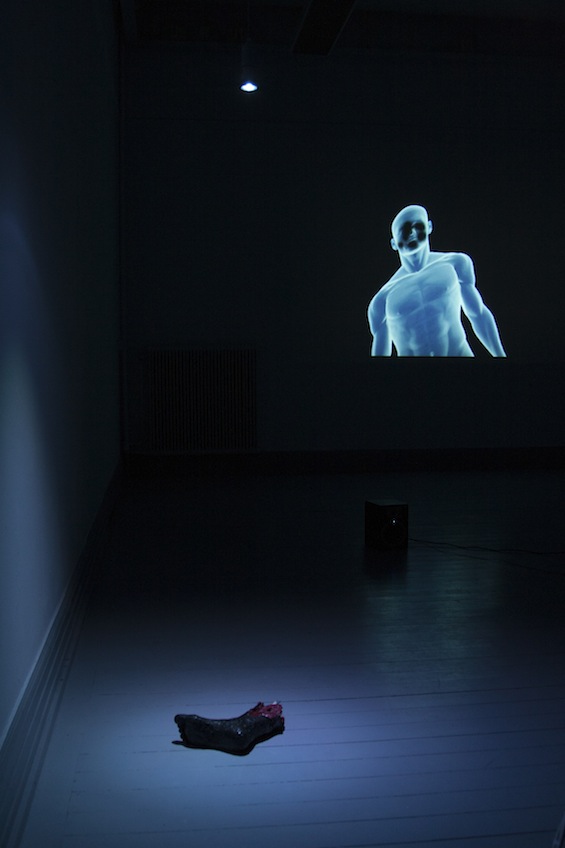 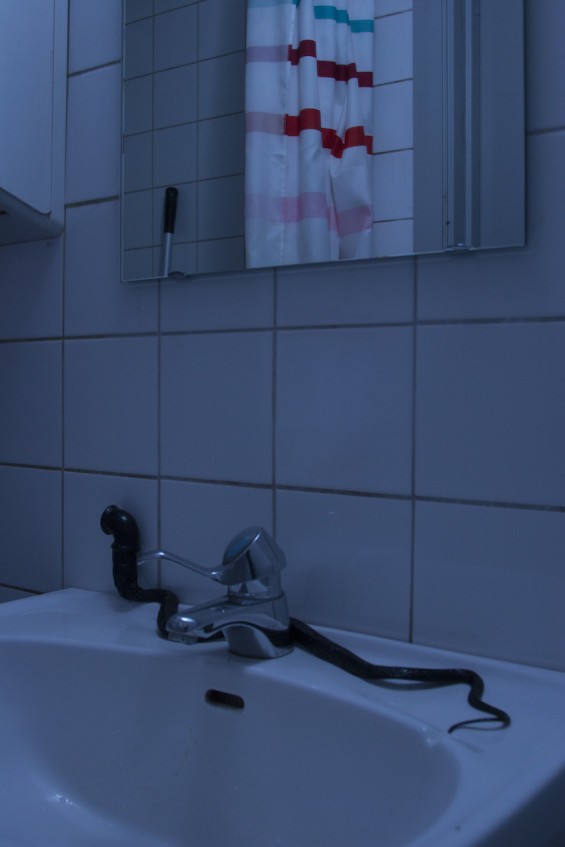 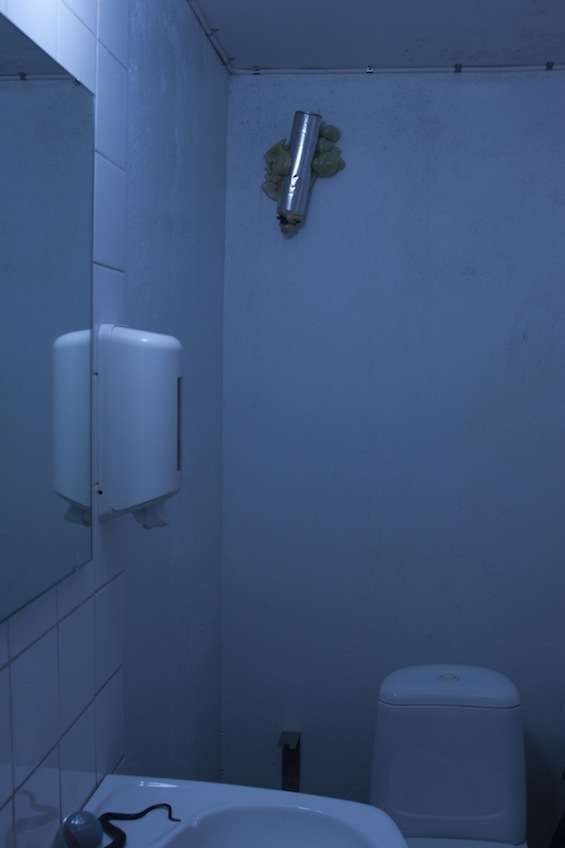 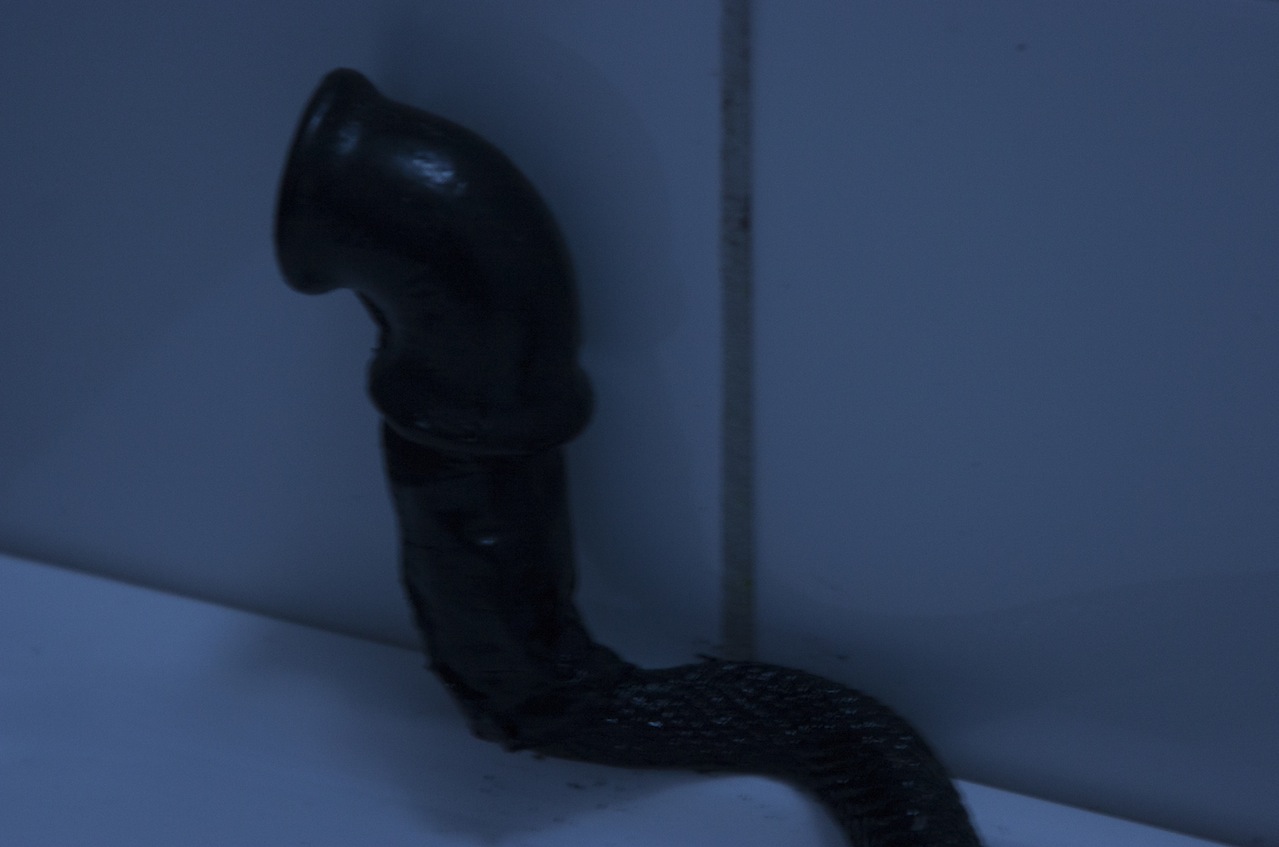 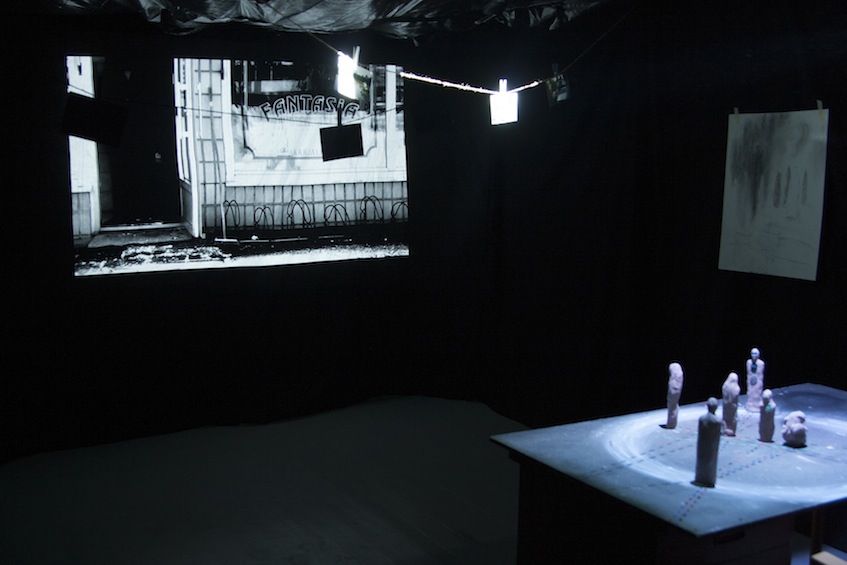 Projection: still image from the video 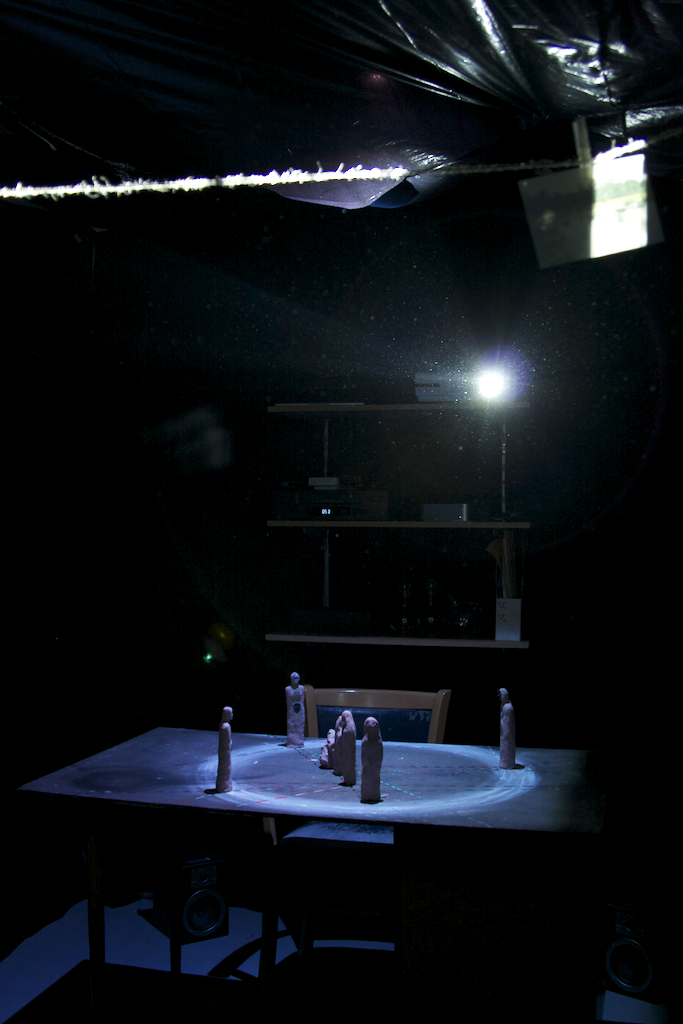 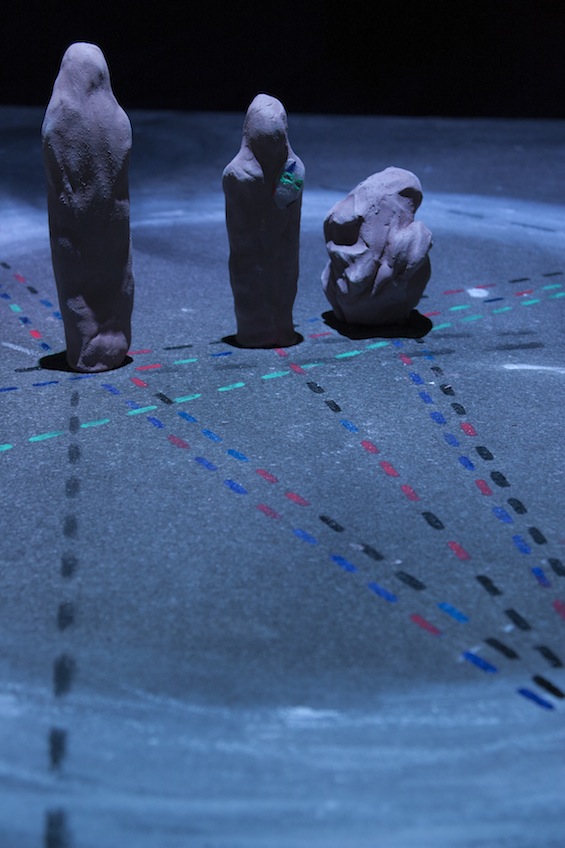 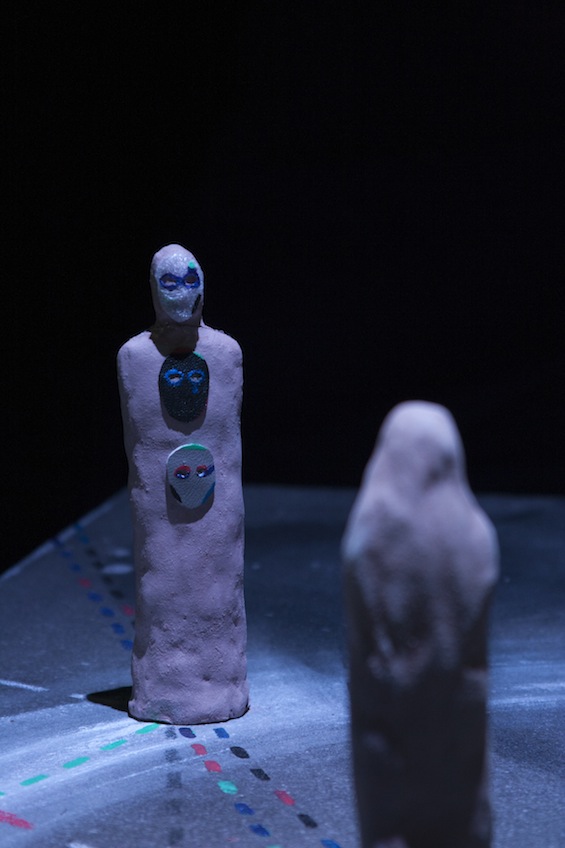 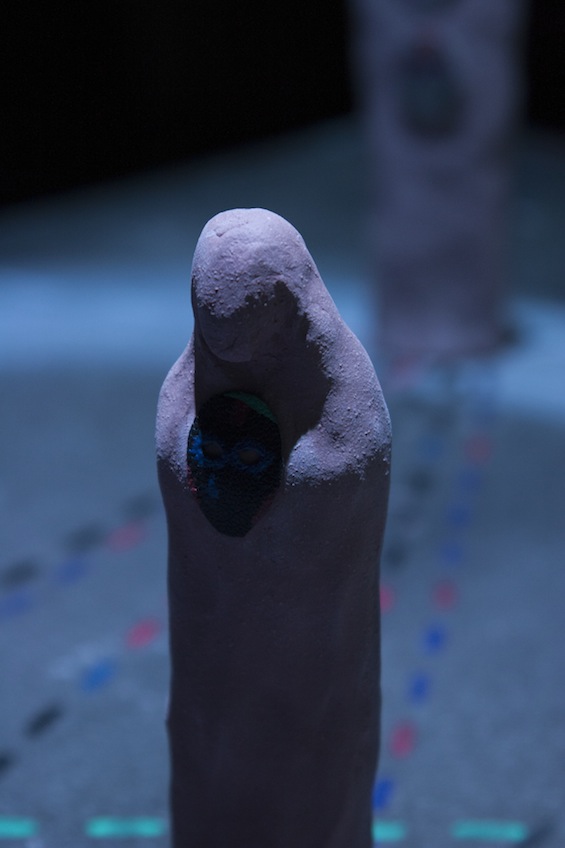 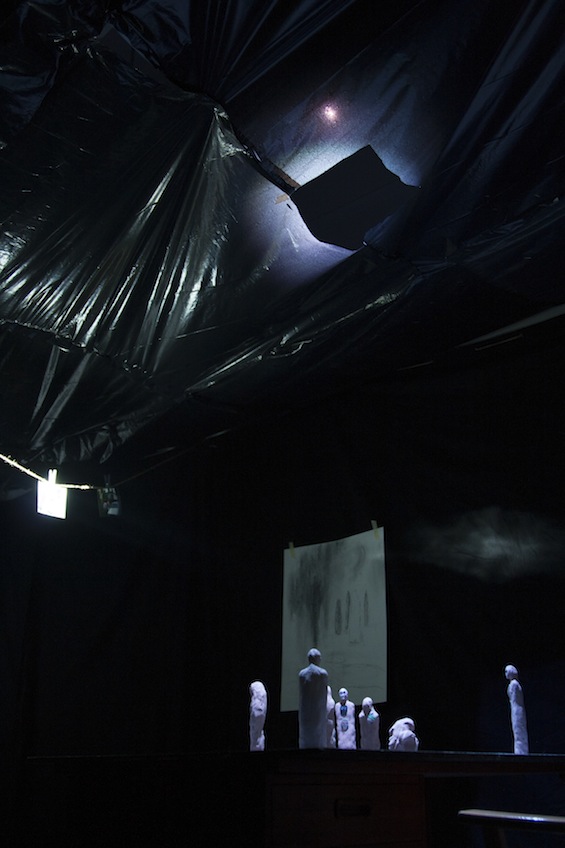 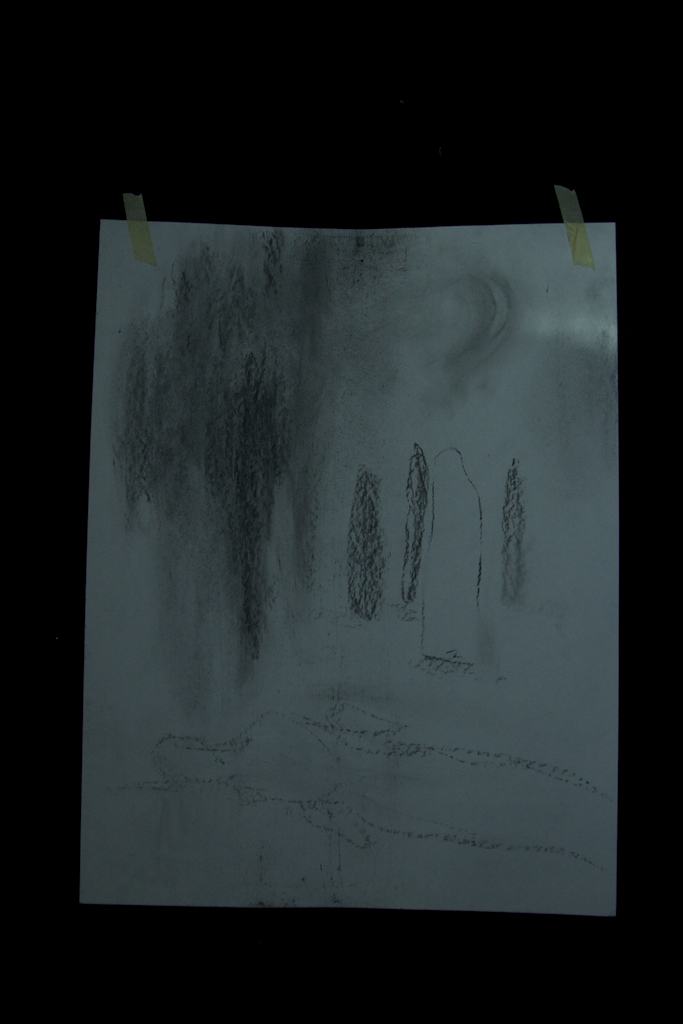 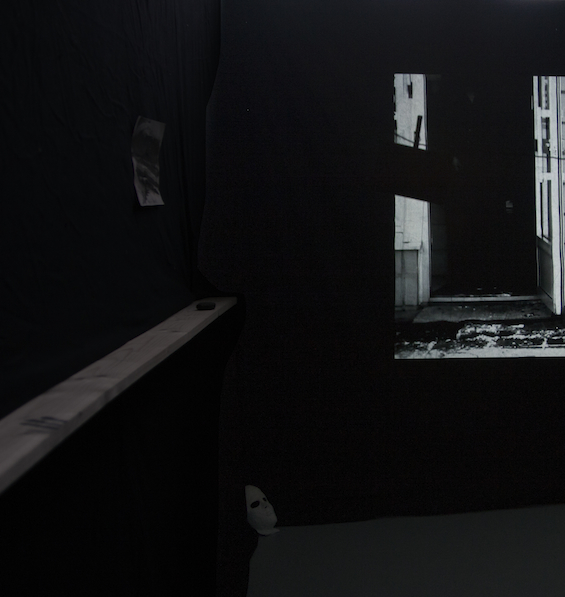 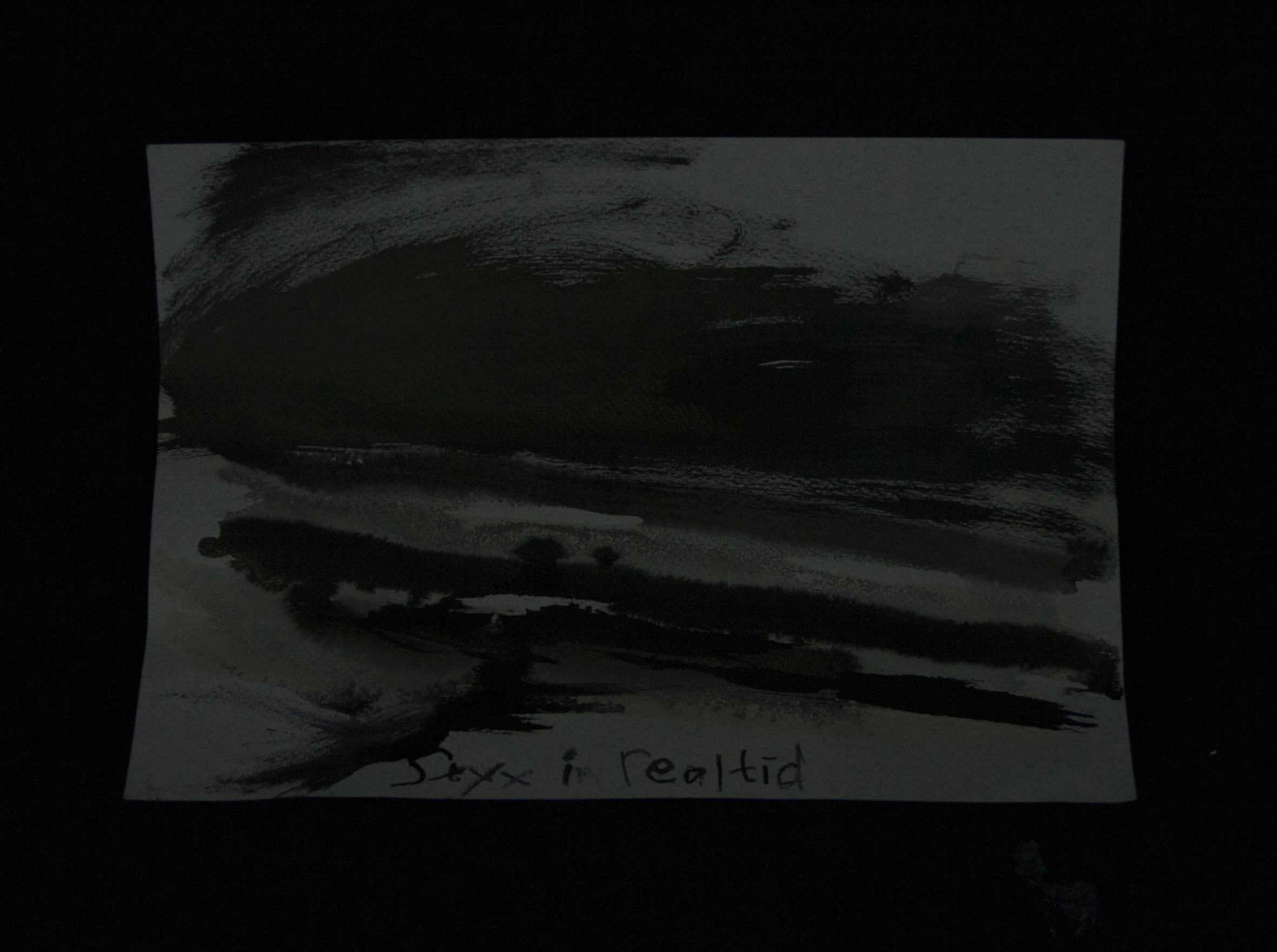 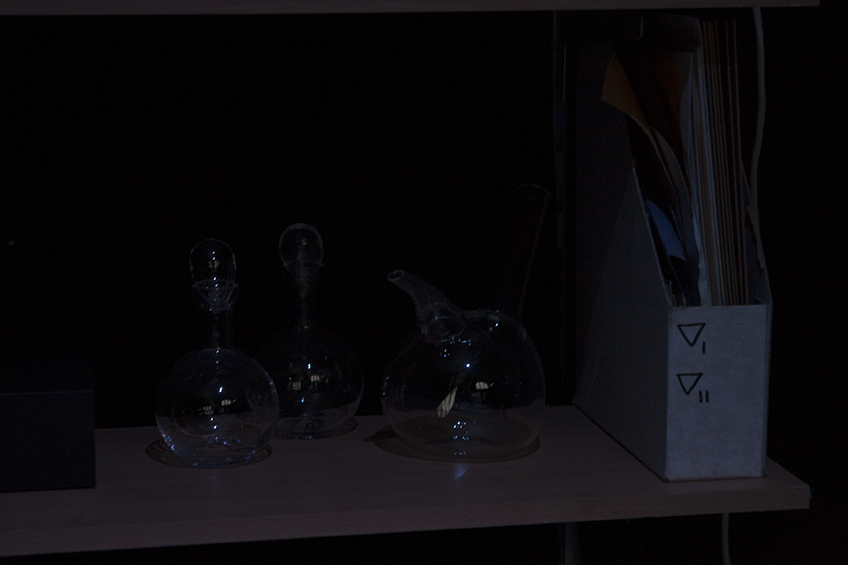 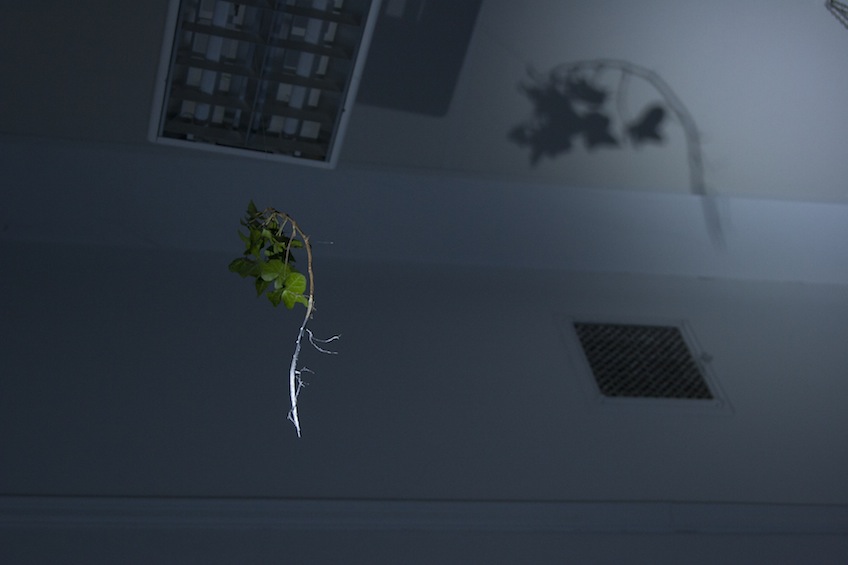 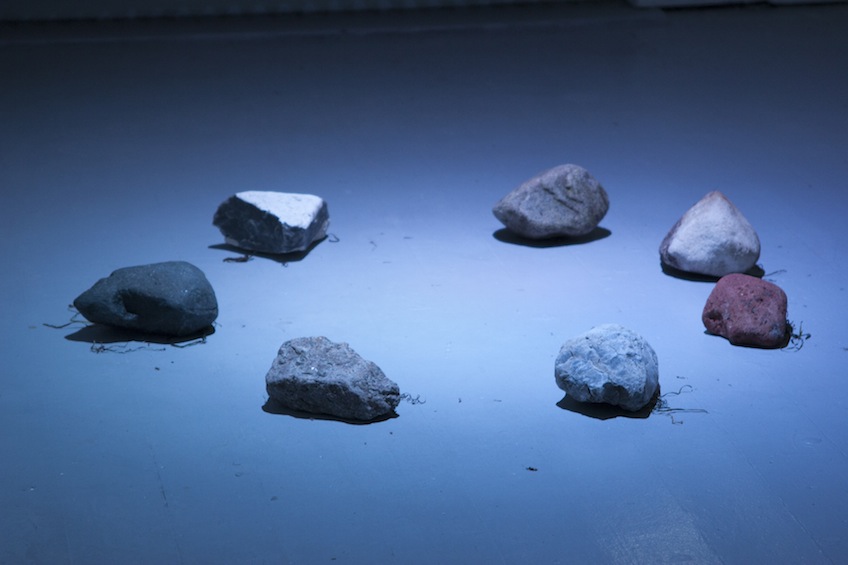 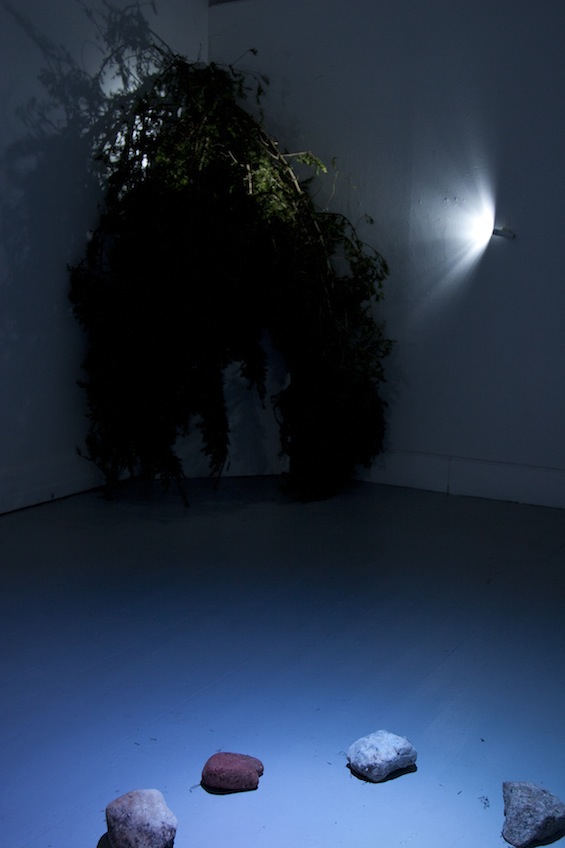 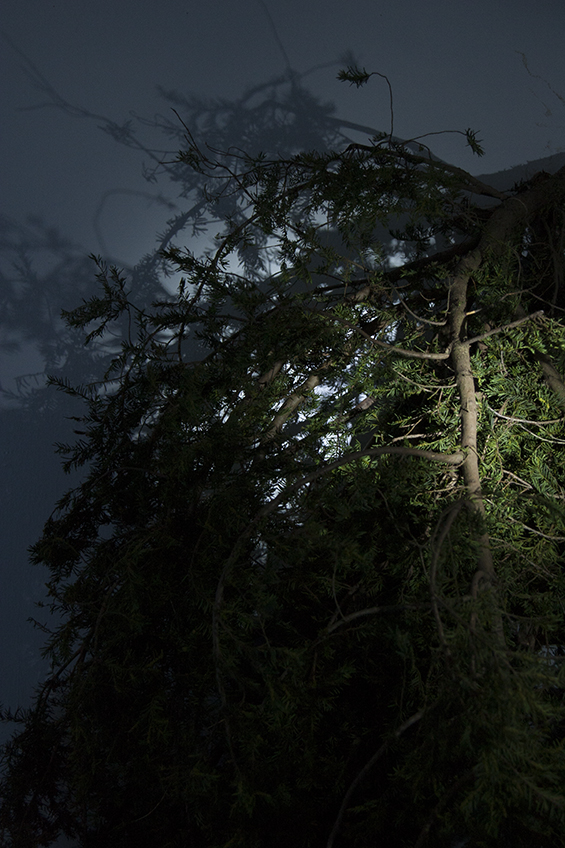 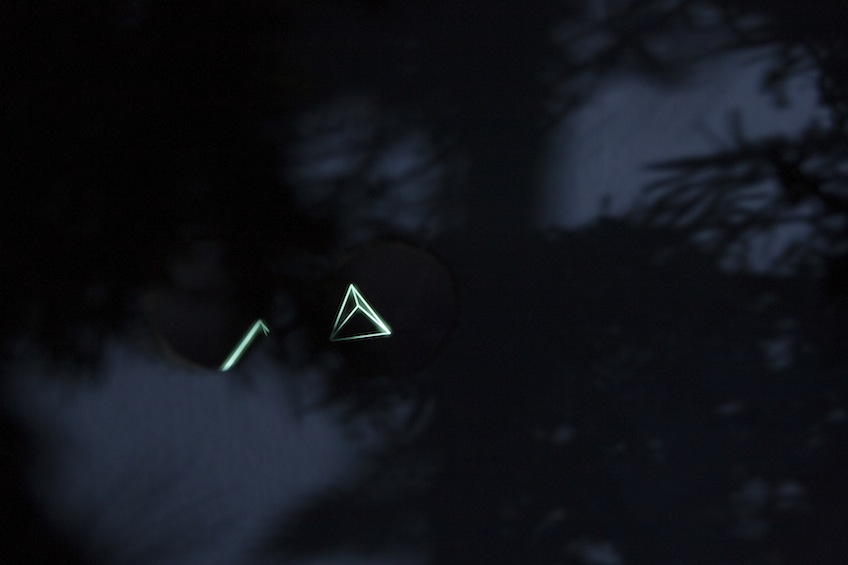